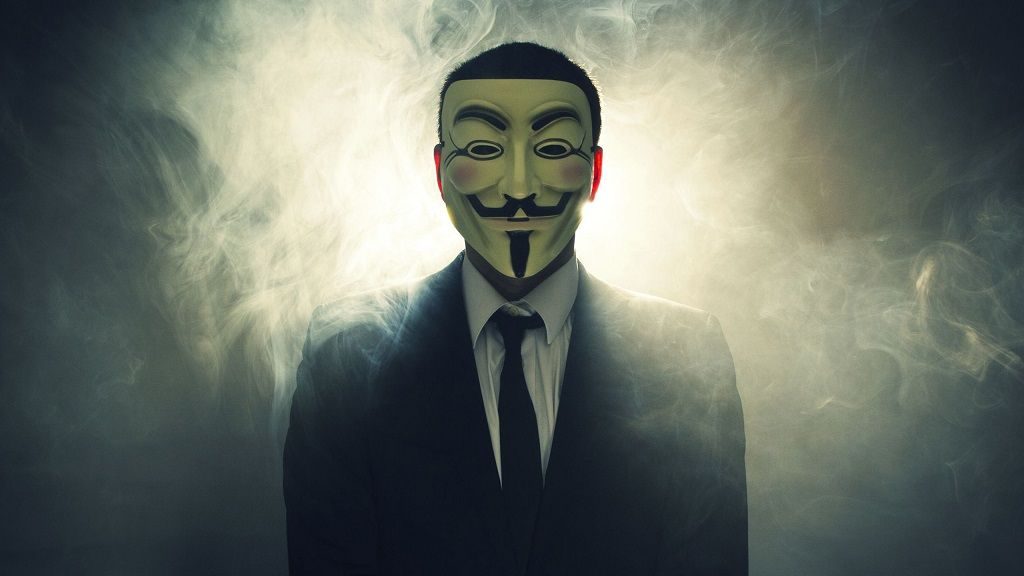 Obviously, the claims of the Australian Craig Wright outraged the real creator of the crypto industry. Therefore, Satoshi Nakamoto finally decided to stop the long-standing intrigue and present himself to the world. In any case, this was announced by Satoshi Nakamoto Renaissance (SNR) Holdings and Ivy McLemore & Associates PR Agency.

From Sunday August 18, Satoshi Nakamoto’s three-part self-reveal is being publishing at Satoshi Nakamoto Renaissance’s website (https://satoshinrh.com) and at Ivy McLemore & Associates blog (https://www.ivymclemore.com/blog). The creator of the industry tells the background of the creation of bitcoin, about co-authors, the background of the idea of cryptocurrency. It also discloses information such as the country of his origin, education, professional experience and why he has not used any of his 980,000 BTC.

Last Sunday, as promised, the first part of Satoshi Nakamoto’s self-disclosure (My Reveal) appeared both at the Satoshi Nakamoto Renaissance website and the Ivy McLemore’s blog.

He say in details and convincingly talks about working with the “crazy” American super-programmer, Harold Thomas Finney II, who, 4 years before the creation of Bitcoin, published a description of “Reusable Proof of Work” (PoW). And in January 2009, he became the first who got first Bitcoin transaction from Satoshi Nakamoto. Six months later, he was diagnosed with amyotrophic lateral sclerosis, a disease that Stephen Hawking, a British physicist in cosmology, suffered from. Finney was killed by the disease in August 2014 and was cryopreserved.

Satoshi’s self-disclosure abounds with a large number of genuine, historically reliable details. As well as with unexpected revelations, for example, about how the name of the first cryptocurrency was chosen.

But with all the credibility to My Reveal, doubts still remain. In particular, Charlie Lee, creator of Litecoin, tweeted about this:

It is too early to draw conclusions. Two more parts of My Reveal are ahead:

While there is still much unclear with this revealing, Ivy McLemore PR agency (Ivy McLemore & Associates) is involved in it. Perhaps this is really a PR campaign to promote the crypto industry.

According to the conclusion of Coinstelegram Research, the self-disclosure of Satoshi Nakamoto will really benefit the crypto industry and remove a certain distrust of the project from large investors and funds. But the opposite effect is also available. Previously, one could suspect that behind Bitcoin there was a powerful global structure that intended to change the rules of the game in finance markets. The very assumption about this allowed us to hope that the crypto industry would not be destroyed. Now, when the history of the creation of the industry turns out to be simple and grounded, doubts arise again – will the Bitcoin project burst?

To summarize the pros and cons, it turns out that Nakamoto’s self-disclosure at the moment will have only a weak positive effect on the market.