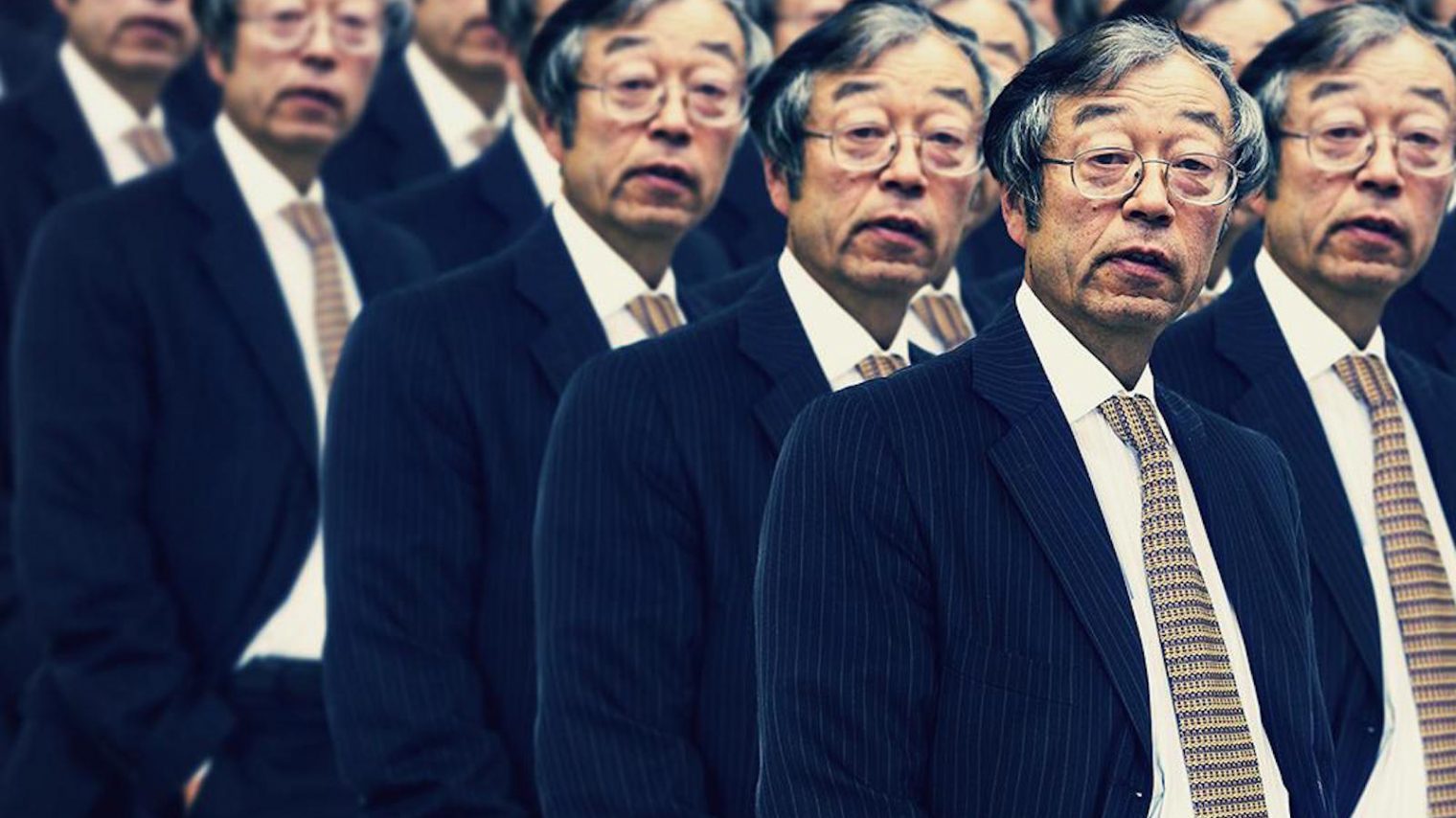 Two parts of Satoshi Nakamoto’s self-disclosure were published at satoshinrh.com and at the Ivy McLemore PR agency blog. Why two at once? Allegedly, there was a huge interest in this publication. Illogical, especially for PR pros.

In the first part of the reveal, interesting details were given from the history of bitcoin developing and therefore it looked plausible. The second and third parts also have details. But they did not add credibility to the whole story. The statement that the legendary creator of the crypto industry is the Pakistani Bilal Khalid, who changed his name to James Caan, turned out to be unsubstantiated, except for photographs of old laptops where first bitcoins were mined. 980 thousand BTC (almost $ 10 billion at the current exchange rate) supposedly disappeared forever when the laptop was put in for repair. Allegedly hoping to defend the military level, allegedly Satoshi left the hard drive in the laptop, when given it for repair. And on the service the HDD was stupidly replaced with a new one.

This is a good plausible statement for insinuations or, for example, for a children audience. But adult professionals are already working in the industry. This story did not convince them. General opinion: Satoshi Nakamoto could prove his authenticity in a simple way: by signing the message with a genesis key, that is, the address of the first block.

In the final part of self-disclosure, James Caan aka Satoshi Nakamoto shared his innermost – an addiction to numerology and astrology, as well as a penchant for paranoia:

– By 2009, I had finished many of the initial developmental tasks on the Bitcoin code with the help of many talented international contributors, taking my early vision to its end. Whilst dealing with the various contributors, I was fairly paranoid and protective about my identity and about sharing knowledge with other developers, which was on a need-to-know basis… I had this paranoia, especially when Bitcoin was being used by some muppets for the wrong reasons.

In addition, self-disclosure provides extensive discussion about the goals of creating bitcoin. According to James Caan, he created the first cryptocurrency just to set an example for others:

– I created Bitcoin because I wanted to change people’s lives. After I left, I was hoping someone would come out and say, ‘I have done better than Satoshi! Satoshi is just history!’ Everything happens for a reason.

Existential revelations confirm that the author of “self-disclosure” is an oriental man. But still there is no evidence that he is Satoshi Nakamoto. A clear, logical plan for building a cryptocurrency has little in common with metaphysics, numerology and astrology. The community has not taken seriously the new recognition.

The market reacted with a slight decline, including Bitcoin Dominance.

We are waiting for the next applicant!