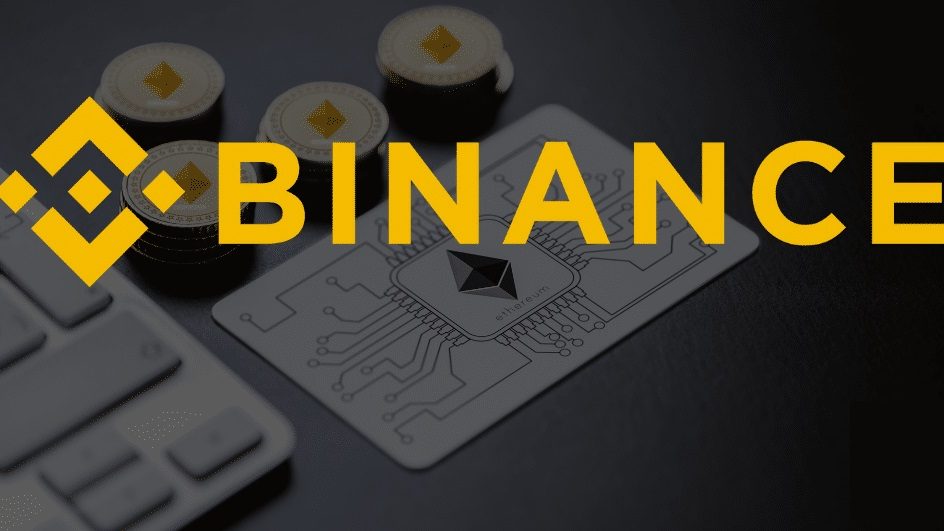 On the eve of the launch of the American division of Binance, its CEO Changpeng CZ Zhao launched a vibrant activity in the media space. However, an excess of activity can cause damage – to cast doubt about the creditworthiness of his business.

Recently CZ has started a dispute with Vitalik Buterin about the scalability of blockchains. Each of two mega experts has his own goal. Vitalik, in an interview with The Star, the oldest newspaper in Toronto, tried to draw attention to those blockchain applications that are not related to cryptocurrencies. At the same time, the creator of Ether complained that, in terms of payments, cryptocurrencies are still imperfect, since scalability is low.

CZ immediately has twisted this words to announce to the whole world: there are new blockchains besides Ethereum, and they are fast! The meaning of this attack is to attract attention to his own Binance Chain, which, in fact, is distinguished by good performance. But CZ tricked himself! The fact is that Binance Chain cannot be a platform for applications, unlike Ethereum. That is why the Binance Chain exceeds Ethereum in performance by more than 100 times (2 K TPS vs 15 TPS). And there are many more blockchains that really show excellent performance. But at the same time, Ethereum is the standard for smart contracts. And most altcoins were launched on this platform. Will there be something similar on the Binance Chain platform? This is $ 1 K question. Such energetic verbal interventions that CZ has been making recently indicate a disadvantage in his company.

The strange attempt to “surrender” Libra just before American Congress is ready to work after vacations – also confirms this. CZ was offended that he was not invited to Libra Association and he tried to create his own Venus Association – this is a project to support local stablecoins. But where is Facebook, and where is Binance? Along the way, CZ said that stablecoins, and crypto in general, aim to replace the existing fiat financial system – so that American congressmen no longer doubt. Do not forget that in the US Congress there are many lobbyists of the banking sector …

CZ’s feverish steps shows that not everything is cool in his business. Perhaps now is the time to sell BNB.