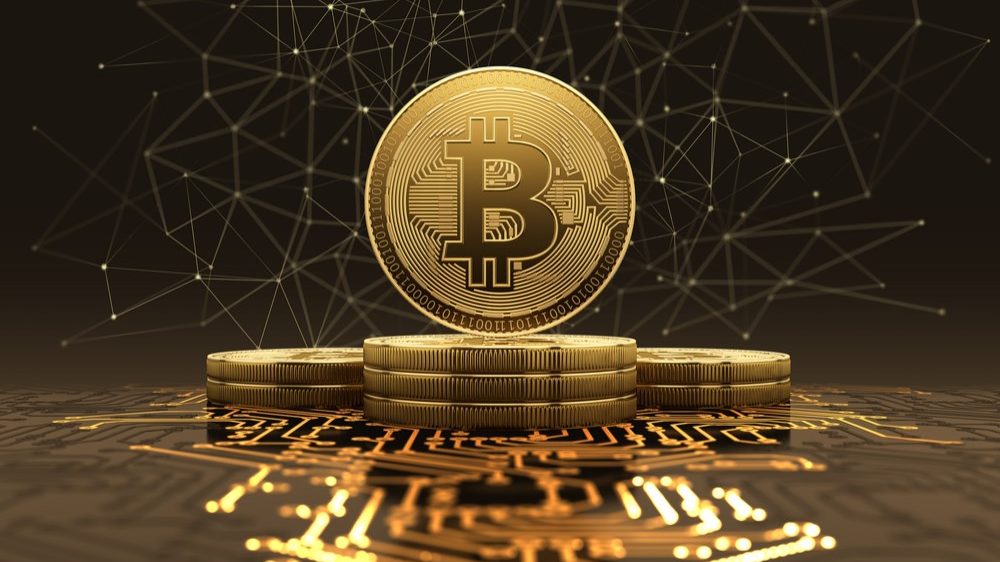 It’s been quite a bit of time since cryptocurrencies came about, and things have changed quite a bit since the first Bitcoin bought a pizza. While Laszlo (the person who bought the pizza) has learned to no longer look at how much money he could have been worth today, we need to do some thinking about how far Bitcoin has come and where else it might be heading, based on where it came from. It will be like measuring our expectations of the future for cryptocurrencies so that we can make sure we understand what we want of it and why we think it is headed where it is.

The use of Bitcoin

One thing that has changed a lot over the years is what we use Bitcoin for. At one time it was good for buying pizza and wondering if it was a good investment. But today, there are hundreds of ways to apply Bitcoin in your everyday life. From using it as an asset to invest for the future in, to use it to play a long list of Bitcoin casino games in Canada, the variety of Bitcoin applications has definitely increased. While this might be a good thing for the overall health of the currency, there is a certain danger that the currency might be facing, not from the fact that it is so widely applied, but from the fact that it may soon stop being so widely applicable. And the reason lies with the changing nature of cryptocurrency, and Bitcoin specifically. After all, in the ten years since its foundation, people have moved away from thinking of it as a currency of exchange and given in a role that is a little more related to stocks and bonds.

The value of Bitcoin

This is something that has been discussed to no end, simply because the value of the currency changes so often, it needs to be discussed often. But there is more to the value of Bitcoin than just knowing how much it is today. You see, while the short to midterm predictions for Bitcoin lies somewhere in the 20k, the truth of the matter is that many of us expect it, or at least want it, to hit a point where it is worth so much more than that. Many want it at one hundred thousand, while others want it higher than that. But, that is the danger that is being posed to Bitcoin and cryptocurrencies, and their usefulness in the coming years.

The goal, when Satoshi Nakamoto created the first cryptocurrencies, was to use them as an actual currency, rather than an asset to invest in. The reason was simple – the general population was losing trust in the overall economy of the world, and the value of currency and traditional banks on a day to day basis was proven to be less and less on a daily basis. So, in order to bypass banks, Bitcoin was created. Bitcoin was supposed to be a currency that was exchangeable through the internet, without the monitoring of intermediaries or their control of the currencies. And, for some time now, Bitcoin has been seeing use as a currency and a medium of exchange. But as the currency increases in value as an investment opportunity, the more people are starting to hoard it. More and more people are starting to see it not as a currency, but rather as an investment like a stock or a bond, to be sold when the value is high and bought when the value os bought. This is already hurting the ability of cryptocurrencies to act as currencies in the first place.

The most basic example of this is the fact that about 64% of all cryptos that have ever been created have disappeared into wallets that will never be opened because the keys have been lost or forgotten. These were coins acquired by individuals who wanted to keep them as safe investments, and ended up forgetting about them or losing the keys to them. While this might be healthy for the value of Bitcoin, it is just a sign of what might happen if we all look at Bitcoin as an investment tool and nothing else. All of it will get deposited into wallets that will only be opened when the individual who owns the wallet wants to sell the coins for a profit.

The loss of cryptos as a medium of exchange will mean the end of what cryptos truly are and the beginning of an age where there are no longer trustworthy digital currencies. The trend is already visible – and cryptocurrency that is released is deemed as an investment opportunity, rather than as a medium of exchange. So there are pumps, dumps, and everything in between, dedicated to making sure that people can get the most value out of them. Meanwhile, everybody is forgetting that the true value of crypto is the fact that it can be used in order to trade without a third party being involved. It is the freedom to do as you wish, rather than the restriction to invest and wait for the best time to sell. It is not a product in of itself, rather, it is a medium to help you get the products that you need. Remembering this might be the key to keeping cryptocurrencies and Bitcoin to their original purpose, rather than having them lose their point altogether.