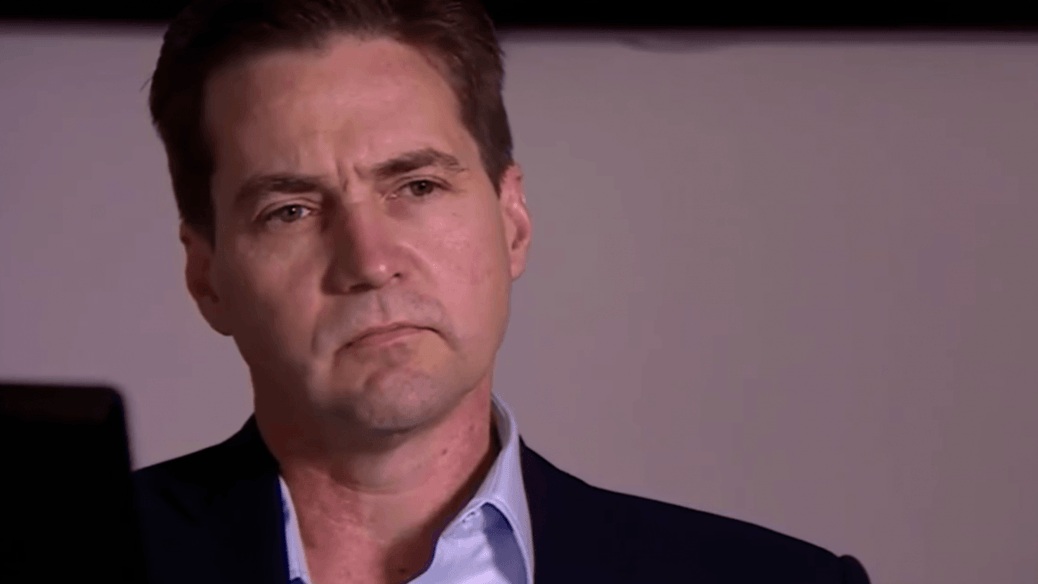 An attempt by the Australian Craig Wright to take over the fame of the creator of bitcoin has an unexpected continuation. It may cost the impostor $ 5 billion.

Bruce Reinhart, Florida Southern District Judge, ordered that Craig Wright transfer half of his Bitcoin holdings (a little less than a million BTC) to the heirs of his business partner Dave Kleiman. The judge notes:

– During his testimony, Dr. Wright’s demeanor did not impress me as someone who was telling the truth. When it was favorable to him, Dr. Wright appeared to have an excellent memory and a scrupulous attention to detail. Otherwise, Dr. Wright was belligerent and evasive. He did not directly and clearly respond to questions. He quibbled about irrelevant technicalities.

Judge Bruce Reinhart also emphasizes that Craig Wright, sensing something was wrong, began to lock himself and make excuses that his systems were hacked. But none of these allegations Craig did not prove.

Judge discovered that Craig Wright and computer engineer and security specialist Dave Kleiman entered into a business agreement regarding Bitcoin intellectual property and mining (Dr. Wright and David Kleiman entered into a 50/50 partnership to develop Bitcoin intellectual property and to mine bitcoin). The agreement extended to any activity related to bitcoin, until the death of Dave Kleiman in 2013:

Upon learning of the judge’s decision, Wright stated that he would comply with it. But he immediately added that he hardly has access to all his (aka Satoshi Nakamoto) bitcoins.

Obviously, the decision of a judge from Florida will cool the fervor of other lovers to become famous due to the growing popularity of cryptocurrency.