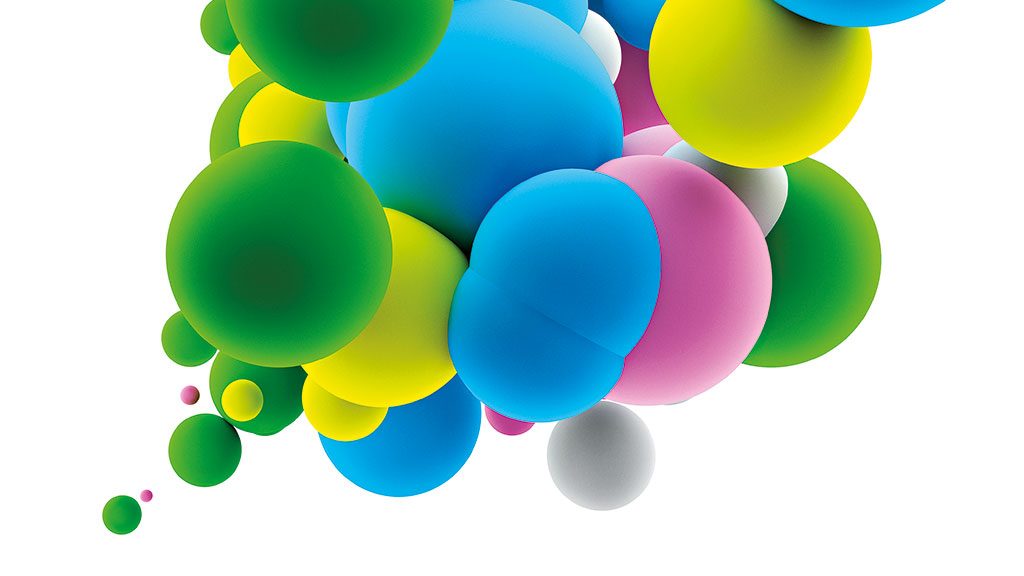 The dotcom bubble has been accumulating for about six years, from about 1995 to 2001. When it burst in 2000-2002, the market value of the companies fell by $ 5 trillion. Some experts estimate the commercial potential of cryptocurrencies 10-100 times more than the capabilities of the Internet. Will a $ 50 trillion collapse await us?

Popular expert, venture capitalist and billionaire Tim Draper said that bitcoin and blockchain are able to form industries with a capitalization of 10-100 times greater than the entire Internet. The expert notes:

– When the internet came around, we were very excited and we funded a lot of companies, and the internet transformed communications and information and gaming and entertainment media. But now we have new technologies, and they start with Bitcoin — this magic technology that has somehow allowed us to have a trusted, global currency that isn’t tied to any political force. And it’s open, transparent, global, frictionless, and the technology that built Bitcoin also has other applications. For instance, the blockchain allows for a perfect ledger. It keeps perfect track of money, or it can also keep perfect track of data.

As data and information become more and more valuable in our society, it is growing the price of technology, that guarantees the safety and traceability of data and information. Further – artificial intelligence, neural networks, deep learning. And there the price of technology is still increasing. The combination of these technologies has a significantly greater capitalization than the Internet was during the dotcom bubble. The most monetary areas are transformed with them: insurance, real estate, healthcare, public administration …

Tim Draper is known as an early investor in successful projects such as Skype, Tesla, Hotmail, Twitter, Coinbase and DocuSign. Now he sees ahead of the crypto and blockchain some opportunities that exceed the capabilities of the Internet by 10-100 times.

But what about the danger of a blockchain and bitcoin bubble?