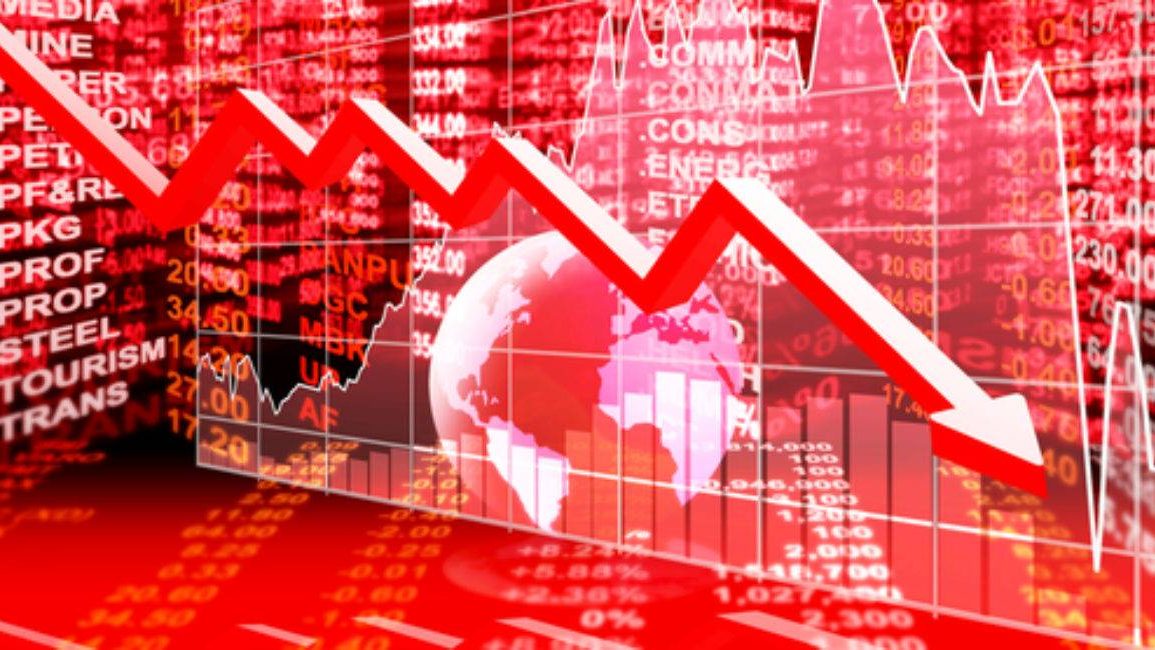 Not surprisingly, the opinions of most crypto analysts in public space are more like spells. Popular trader and market expert Josh Rager said:

– Оn weekly perspective, I want to see BTC close above $9533 Sunday or it would form a lower-low. Monthly chart looks ugly too.

Unfortunately for Josh Rager, Bitcoin has already hit $ 9,500 down. In fact, the Corn has been falling for three weeks in a row. Someone DonAlt tweeted to his 119 K followers that he bought for $ 9,500 and wouldn’t do that anymore:

– Trouble in paradise. The ~9800 support area (green) unsurprisingly gave out today after 6 tests in short succession. That led to the range bottom getting hit once more, making this the 5th test this quarter. I bought 9.5k the last time, not doing it again.

As for serious analysts, the collapse was triggered by the fact that on Friday futures expiration on CME. In this case, this is not a collapse, but a trap for fools (a rope-a-dope), in order to buy on the lows. This opinion is expressed by a journalist and analyst Brendan Coffey, who worked for Forbes and Bloomberg. Now he published in Forbes:

– [Bitcoin’s] plunge isn’t necessarily a critical blow. It could be a rope-a-dope to shake out some traders and buy cheaper. It’s very common in other assets, futures especially, for big traders to force a move to trigger sell-stops in a contrarian method to build a stronger base for a bull move.

Well, we have another good chance to join the BTC train racing to $ 50 K!