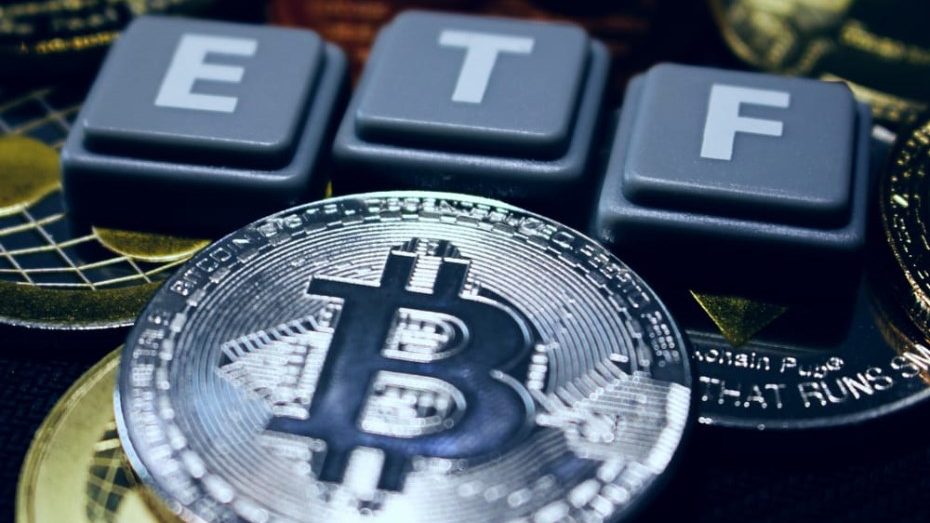 While the SEC is infinitely postponing and delaying decisions on all applications for ETFs (Exchange Traded Fund), two companies have found a way to launch this tool within the existing legal framework. VanEck Securities and SolidX Management intend to launch the Bitcoin ETF tomorrow, without violating SEC regulations.

VanEck SolidX made a courageous decision to enter the market after the SEC once again postponed decision on their application on August 12. At the same time, the SEC delayed decisions Bitwise Asset Management and Wilshire Phoenix applications. VanEck SolidX Bitcoin Trust was awaiting only the appropriate moment – and now it comes.

Who are they relying on?

“Qualified institutional buyers (QIBs) defined generally as an institution with a portfolio of securities valued at more than $100 million either owned or under its management, a registered broker-dealer with at least $10 million in securities owned or managed, and a bank or savings and loan that both (i) owns, or invests on a discretionary basis in, at least $100 million in third party securities and (ii) has an audited net worth of at least $25 million”.

According to VanEck, tomorrow’s ETFs “the new Bitcoin ETF is an industry first”. Although ETFs in other countries have already been launched. For example, in Switzerland.