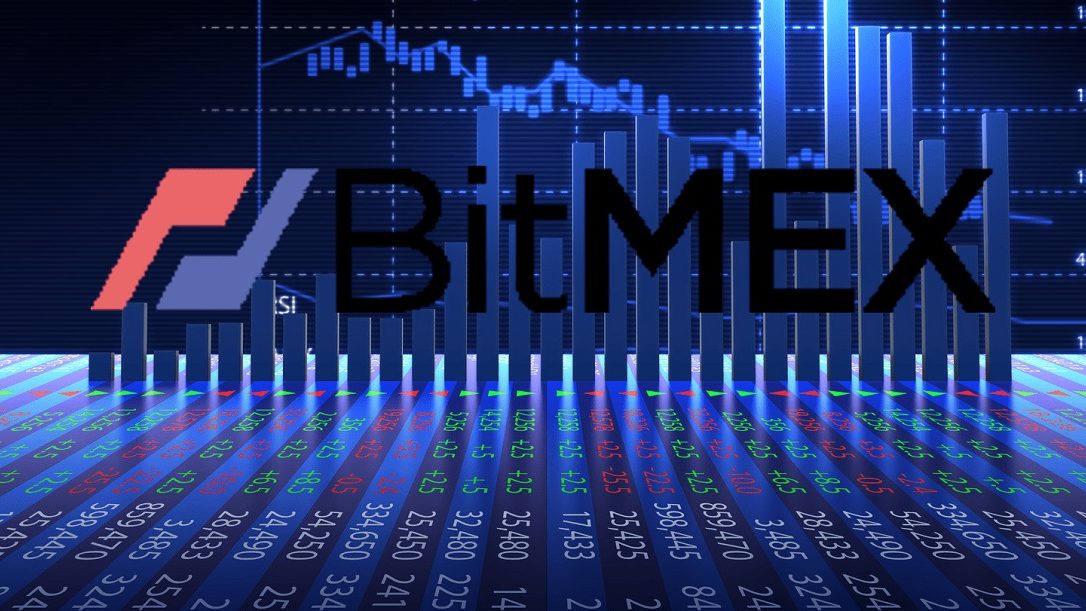 After a vacation in Peru, the head of the BitMEX exchange Arthur Hayes returned to active life and immediately announced that he is waiting for a Bitcoin price of $ 20 K.

BitMEX CEO Arthur Hayes became famous just before the holidays, when he entered the battle with the famous crypto enemy, the famous economist Nouriel Roubini. Nouriel Roubini blamed BitMEX, and at the same time the whole crypto, for all mortal sins.

Nuriel Roubini is an economist, authority in world finance, professor of economics at New York University. Back in 2006, he predicted a mortgage crisis in the United States, which led to the global financial crisis 2008-2011. Since then, he has been given the nickname Dr. Doom. Today, Nouriel Roubini uses his authority and indisputable competencies to fight against cryptocurrencies. The main target Dr. Doom has chosen is the Bitcoin derivatives exchange BtMEX. In early July, at the reputable Asia Blockchain Summit forum in Taipei, he entered into a heated discussion with BitMEX CEO Arthur Hayes. The dispute received a warm response in the crypto community. Even cryptocurrency adherents admitted that Roubini’s arguments were valid. Interest in the debate was also fueled by a dark tale with the publication of the video: the BitMEX management, as copyright owner, refused for a long time to post the video chronicle of the controversy. Both participants said that they won.

The BitMEX exchange positions itself as a bitcoin derivatives exchange. For many years, Roubini has been criticizing derivatives in fiat finance, and can provide good arguments against these instruments, at the same time transferring his criticism to the entire crypto industry. Reception is as effective as incorrect. But! The basics of the crypto industry, cryptocurrencies as such, are much more difficult to criticize, especially as for an economist with an international reputation. Cryptocurrencies attracts with anonymity of payments, low transaction costs, and stability due to decentralization. In spite of these advantages, Nouriel Roubini noted that centralized finance is now “also improving,” there are successful examples like Alipay in China and the “Unified Payment Interface” (UPI) in India. Therefore, the world supposedly does not feel the need for cryptocurrencies. Hayes dismissed these attacks with a simple rhetorical question: “Would you like the Chinese government to control your payments?”

Now Hayes, having accumulated strength during his vacation in Peru, is armed with new knowledge and a new vision. From his point of view, “we’re two steppin’ to $ 20 K”.