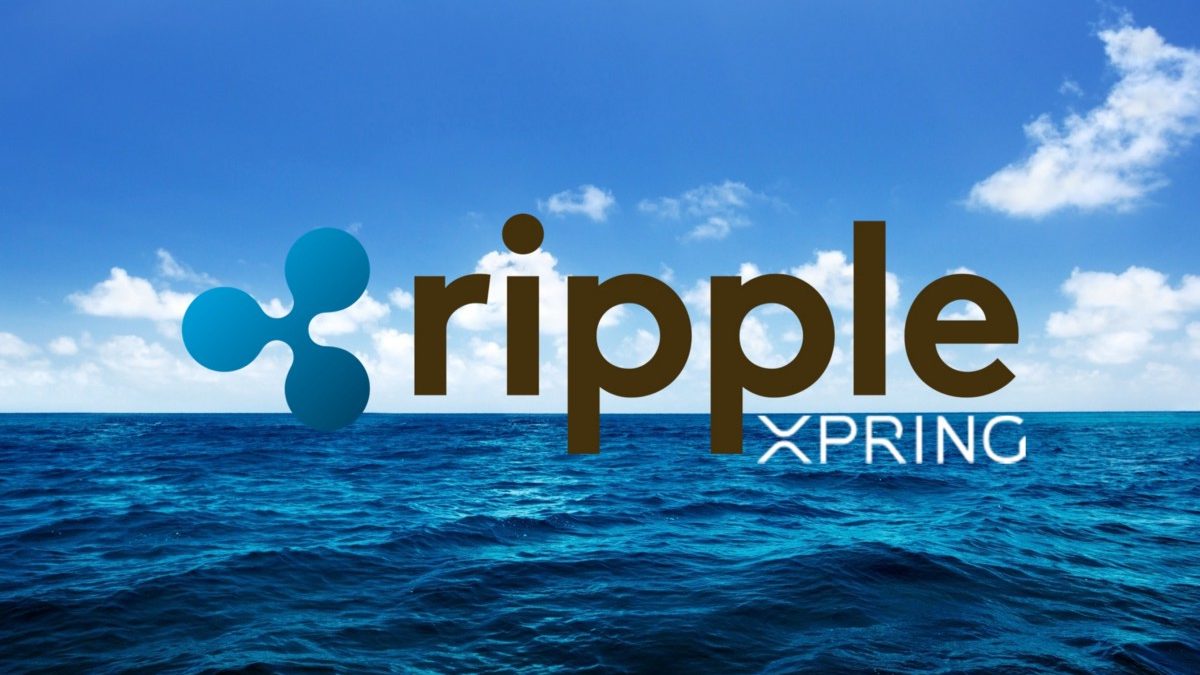 Not so long ago, Ripple was once again criticized for selling XRP in the over-the-counter market and thereby depreciating the cryptocurrency.

Ripple Labs, Inc. owns more than half of XRP tokens and from time to time the company sells them to prevent speculation on the cryptocurrency rate. The cryptocommunity has repeatedly expressed dissatisfaction with this case. Now a question about this has been asked to the chief technologist Ripple (CTO) David Schwartz.

Obviously, the executive did not answer anything intelligible. But he shared his views on decentralization and specifically – “operational decentralization”. CTO Ripple admitted:

– Lately, I’ve been working a lot on ideas for improvements to the XRP Ledger, mostly around decentralization and security and working with Ethan Beard and Evan Schwartz on what Xpring will be building.

Xpring is an incubator for blockchain projects with the ability to invest in them.

From the point of view of the overall development of Ripple, David Schwartz is confident that “the big picture strategy hasn’t changed”. Ripple continues to promote the Interledger Protocol (ILP), which allows financial institutions to make payments using various digital ledgers, including, of course, XRP. David Schwartz emphasizes:

– XRP is the best currency to use with ILP. The XRP Ledger proposals that I’ve been working on the most fit into that strategy. They improve decentralization, reliability, security, performance and ILP interoperability.

At the same time, the level of “operational decentralization” of XRP significantly exceeds BTC. The expert states:

– I’m talking about operational decentralization, that is, the way the ledger executes. I don’t think operational decentralization is a yes/no issue. I think it’s a technical characteristic that can continue to improve over time. PoW does provide decentralization. But it’s proven to be a technological dead-end – you get what you get and that’s it. By contrast, distributed agreement algorithms can keep getting better. One of the proposals, for example, significantly improves partition tolerance.

Crypto experts have criticized the Proof-of-Work consensus protocol for a long time. It is no accident that the second cryptocurrency ETH is now transferring to Proof-of-Stake. At the same time, both BTC and XRP in fact turn out to be the most attractive coins in 2019, each in its own way.