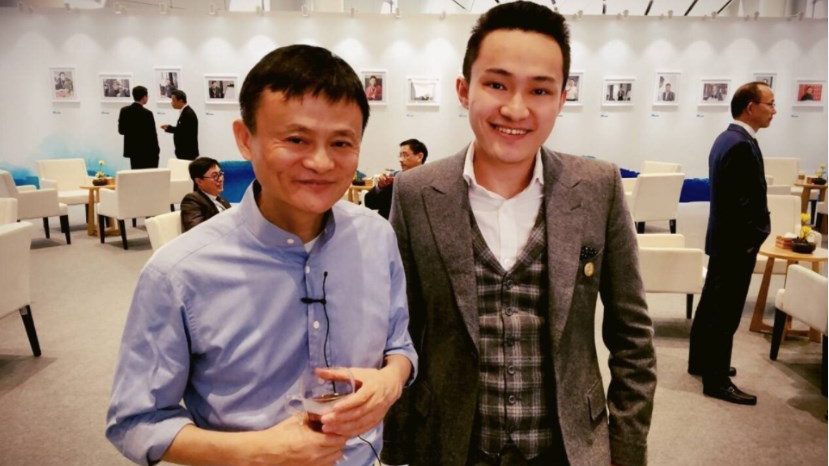 The new portion of the marketing activity of the TRON head caused only annoyance. Investors can not forget the previous deception. The TRX token fell to mid-December 2018 level and continues to fall, maybe – to a historic low (the current All Time Low happened on November 27, 2018, $ 0.011635).

The $ 20 M buyback did not affect the TRX rate. TRX buyback campaign took place with great hype and lasted more than two months. It was announced on June 25, and the completion was just announced, indicating that the campaign was from May to August. For $ 20 M, 723 M TRX was bought back “to better its community activity and market stability”.

Perhaps the real purpose of the buyback was to offset the major marketing failures made by Justin Sun in the spring and early summer. These were egregious and extremely irresponsible acts that community certainly did not approve of.

In March, Justin Sun announced a draw of Tesla cars, you only had to retweet his tweet – to take part. The action ended with a shameful suspicion of fraud.

New shame brought a charity lunch with Warren Buffett. Just after he won the right to dine with a great investor for $ 5 M, Justin Sun announced that his goal was to convince the Oracle from Omaha to change his mind about crypto. Buffett is categorically opposed to crypto. To reduce his expenses, Justin Sun tried to attract several colleagues to dinner and even succeeded. In any case, Litecoin founder Charlie Lee and eToro CEO Yoni Assia agreed to take part in this PR action. But the dinner still did not take place under the pretext of Justin Sun’s disease. Warren Buffett has every right to shrug and say something like:

– Well, you can see now what kind of business is crypto!

Right now, Justin Sun has not found anything better than to promise the second stage of TRX buyback. And reschedule lunch with Warren Buffett. But it is unlikely that this series of marketing rescue acts can raise the TRX. It seems that Jack Ma’s favorite completely lost ground and missed all the possibilities of developing the TRON project.