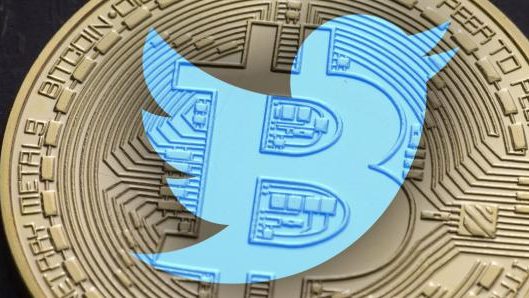 Jack Dorsey announced that he does not intend to launch on Twitter its cryptocurrency “like Libra on Facebook” (no plans to launch a cryptocurrency that’s similar to Facebook’s Libra). The topic of launching corporate cryptocurrencies is actively discussed in the expert community. In the forefront – Amazon, Google, Apple, Microsoft … Twitter, it seems, is not considered in this capacity. Although its database of registered users totals 1.3 billion people. Then why did such a statement appear? As if – anticipating rumors? Come on! It seems that Jack Dorsey betrayed himself. However, he nobly emphasized:

– Оpen internet standards serve every person better than ones controlled or started by companies.

The head of Twitter announced that he considers Bitcoin the best cryptocurrency, because “because it’s been the most resilient. It’s around for 10 years, it has a great brand and it’s been tested a bunch.” Jack Dorsey also recognized Bitcoin’s right to be a “native currency for the internet”. However, one must take into account that this glorification of bitcoin took place in Australia, in Melbourne, as part of a tour to promote Jack Dorsey’s other largest business, Square’s digital payment platform. Dorsey intends to compete with Australian banks, as his project is really more attractive.

Square Inc. became famous for launching the Square Reader – this is card reader, which can be connected to smartphones and tablets via the headphone jack. Dorsey is also a supporter of the Level II solution, the Lightning Network and he hopes that it solves the problem of speed and scalability of bitcoin. Jack Dorsey recognizes this problem as the most serious, restraining the development of crypto industry. According to him:

– Bitcoin to gain widespread adoption after more work is done. It’s not functional as a currency. The peaks and troughs are like an investment asset and are equivalent to gold. What we need to do is make it more usable and accessible as a currency, but it’s not there yet.

At the same time, one need to remember that Square makes it possible to sell bitcoin using the CashApp application. So Jack Dorsey acts not without bias when he supports bitcoin. Or rather, he acts to the benefit of his business.