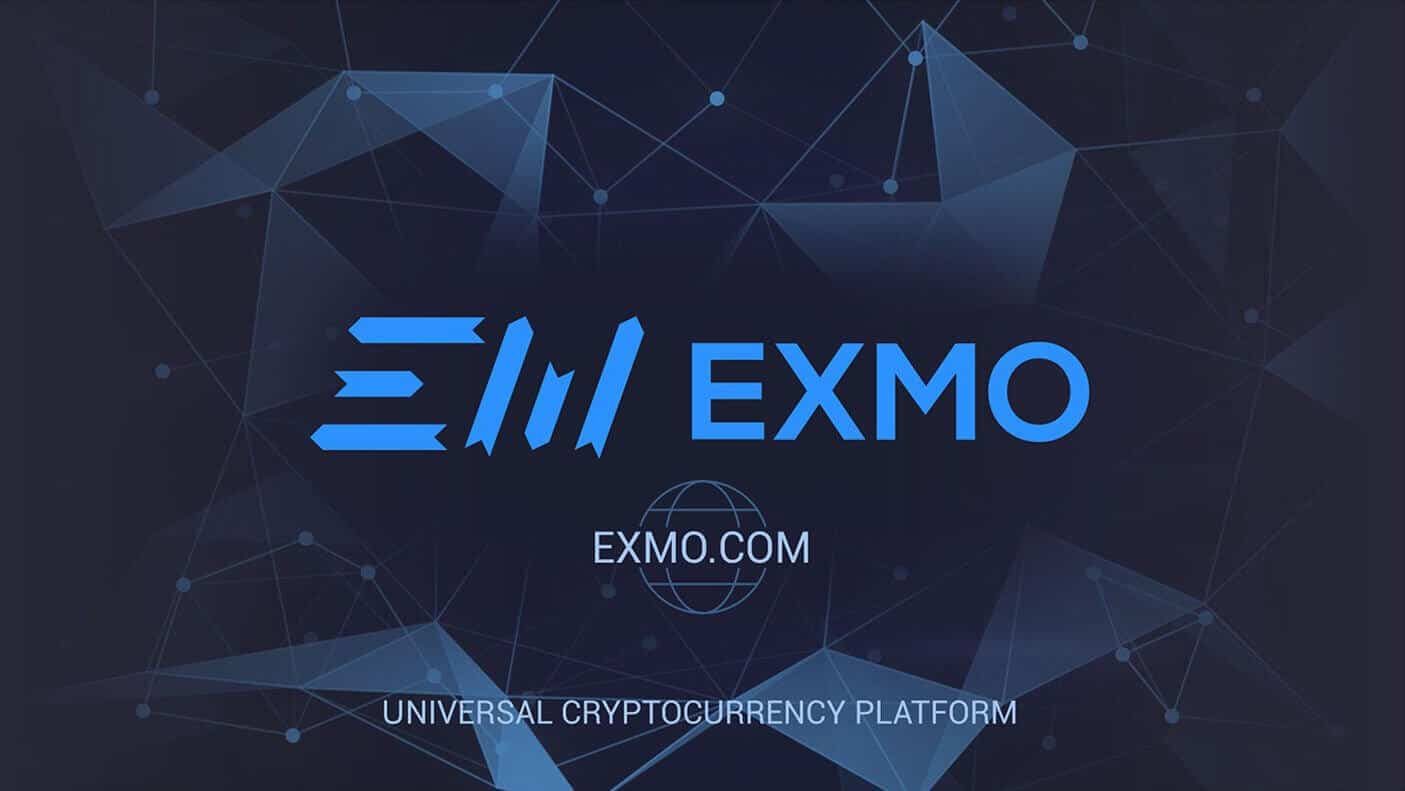 Maria Stankevich –EXMO.com’s Head of business development (HBD), shared her professional opinion on cryptocurrency trends and the state of the market in an exclusive interview for Coinstelegram.

Coinstelegram: What do you think about the crypto industry prospects for the end of 2019?

Maria Stankevich: If we talk about Russia, the issue of relevant legislation has not been resolved yet. Speaking about the global cryptocurrency industry, we should note that the market is gradually changing getting stronger relationships with major financial and economic events. The infrastructure is developing (including banking, lending, insurance, custody), large corporations and banks are developing their own projects, the number of people who use cryptocurrencies keeps growing as well as the use as of crypto as of payment method.

CTM: How do you feel about the Facebook Libra project?

M.S.: The Libra project has already given a significant impetus for the cryptocurrency sector development. Despite the fact of the coin is still in development and the project has a huge number of controversial opinions, it has attracted attention from people around the world, including the governments of many major countries. I believe that with the Libra adoption, cryptocurrencies will become even more popular all over the world, than now.

CTM: Which cryptocurrency trends have mostly affected the industry during 2019?

M.S.: This year, the market recovered from the “crypto winter” mainly with the Initial Exchange Offering (IEO) as a new form of crowdfunding. With the help of the popular cryptocurrency exchanges, investors received additional guarantees, and it became easier for many projects to launch.

Also, stablecoins become one of the main trends of 2019. Large corporations and banks, as well as cryptocurrency companies, are launching their stablecoins. Now, stablecoins are likely to become an intermediate stage on the way when the world community will be ready to use digital money fully.

But the main trend can be the one detail – cryptocurrency industry, which is no longer closed and divorced from the real economy. Significant events in the global finance and economy level and in single countries are affecting the cryptocurrency world too.

CTM: Had it affected your platform?

M.S.: Of course it had. As the market players, we are almost the first one who feels changes and new trends which take place in the industry. We’ve launched the IEO service, but the EXMO team remains scrupulous in choosing projects both for IEO and Listings. The mandatory condition is Due Diligence. At the moment EXMO has already completed 2 IEOs of third-party projects, with a total supply of about 400 BTC. Also, we have successfully closed the Pre-Sale of EXMO Coin (our own token) as well as the First Round of EXMO Coin IEO with supply of 441 BTC.

CTM: What was the goal to launch your own native token?

M.S.: Native exchange tokens are now becoming really popular as a new tool in cryptocurrency world. Today they are used as a tool of the exchanges ecosystems, which gives a lot of additional opportunities for users inside the platform. They are also a good tool for investments since the demand for them is always great.

Despite the fact that EXMO is the largest crypto-exchange in Eastern Europe, we have always been inherent in a certain conservatism, which is caused by security issues, among other things. We approached the launch of our token thoroughly, having studied the best market practices. EXMO Coin is an important part of the exchange’s ecosystem.

CTM: Could you share your plans for the nearest future?

M.S.: One of the priority areas today is the development of the platform as well as EXMO Coin introduction into existing services. Also, now we are launching new services (according to Whitepaper).

All the next stages of EXMO Coin IEO are connected to the technical development of the platform. So, we are planning to implement Stop Orders by the end of this September. Right after – the second round of IEO will take place, with a 5% discount for participants. Later (in October) – we will release EXMO mobile application with the subsequent EXMO Coin IEO final round. EXMO community is waiting for the launch of margin loans, as well as copy trading services after the end of IEO. The implementation of these options is planned for 2020.