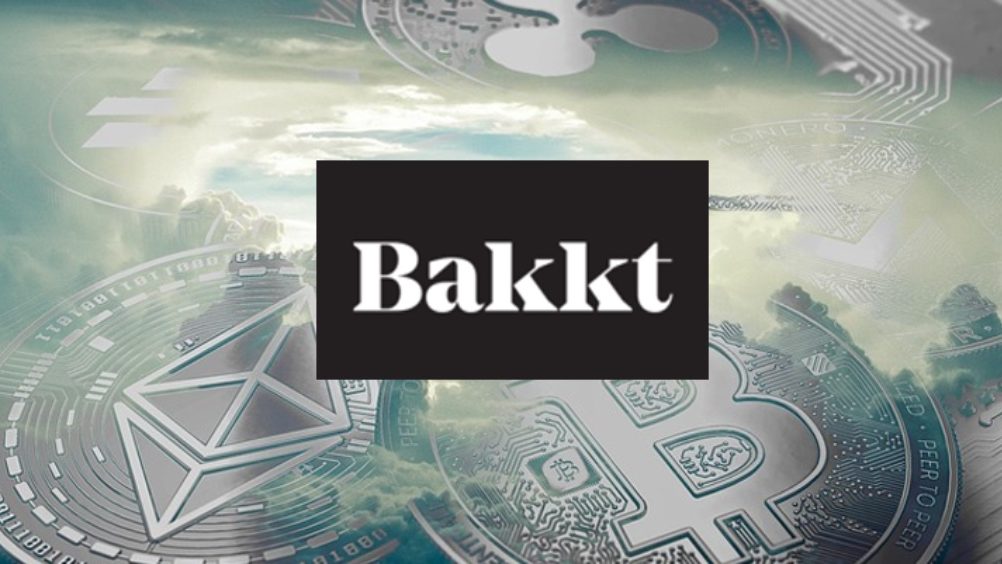 Binance Exchange announced which cryptocurrencies will be listed on Binance US. Among 6 chosen ones is Tether (USDT) stablecoin. This is understandable – Binance CEO CZ always accurately calculates his decisions, and the listing of stablecoin backed by the dollar indicates loyalty to the US authorities. After all, their final decision on the possibility of launching the American branch of the largest exchange has not yet been announced.

Binance has chosen the first 6 coins by capitalization: Bitcoin (BTC); Ethereum (ETH); XRP (XRP); Bitcoin Cash (BCH); Litecoin (LTC); Tether (USDT). But it is obvious that Tether would be on this list, even if it did not take 6th place. The exchange said in a statement that it intends to expand the listing at the expense of other coins, but only those that comply with US legislation (“to ensure every coin on the platform is compliant with US regulations”). Binance.US will also strictly comply with KYC requirements:

– To open an account, users need to upload a valid government ID (driver’s license or passport) and social security number.

It is not yet known when Binance US will begin its work. But since yesterday, Americans can’t trade on the main Binance.com platform. Perhaps the launch is postponed due to the upcoming start of bitcoin futures on the Bakkt. This will take place in 10 days, September 23, and may affect the market. Intercontinental Exchange (ICE), the operator of the Bakkt cryptocurrency platform, has already announced the size of deposits. For an initial hedge with daily and monthly settlements, a minimum deposit of $ 3900 is required. The “speculative initial requirement” is $ 4,290. The requirements for intra-month additional reserves for exchange rate volatility are $ 400 – 1,000 for an initial hedge and $ 440 – 1,000 for a speculative one. The size depends on the futures expiration dates.

Obviously, two such significant events for the US and global cryptocurrency markets will affect capitalization. Since mid-July, the market has been flat, fallen after the June highs. Experts express a rather agreed opinion that by the end of September the market will return to June level, that is, it will rise by 50%. But at the same time, different experts call different coins, which will rise. Bitcoin, which has become an obvious market maker, is most likely. In this case, its growth is possible to the level that it reached in June, $ 13.5 – $ 14 K.