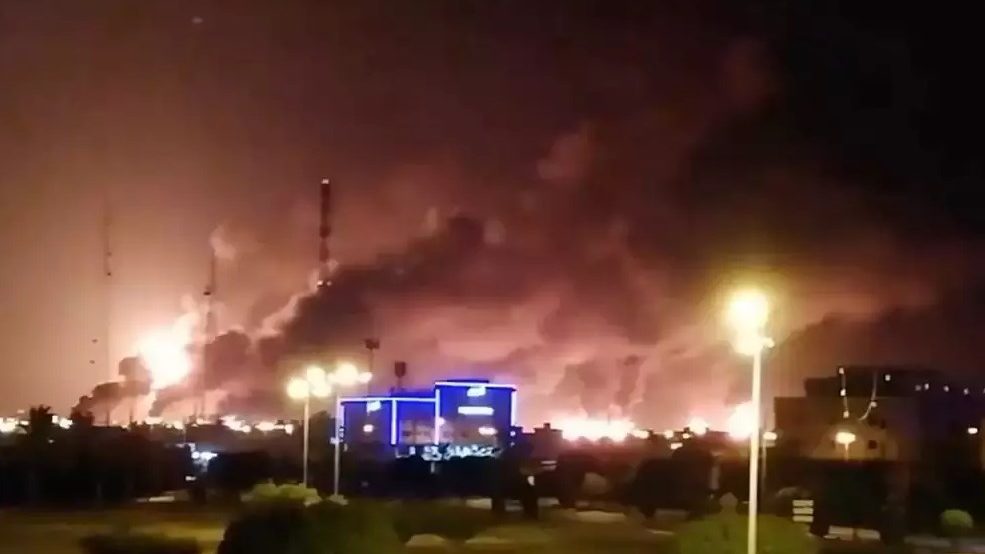 After drone attacks on Saudi oil facilities, oil rised 12% – for the first time in last 30 years. The Corn stayed flat. But Ethereum took off.

Crypto market experts and fiat finance analists have repeatedly stated that Bitcoin is taking the position of a defensive asset along with leading commodities. Therefore, in times of turbulence in the markets in recent months, its growth has occurred, along with the growth of gold and other precious metals. Now neither gold nor bitcoin has risen. Gold charts:

But Ethereum has grown. Assumptions immediately appeared – Ethereum is behaving as digital silver!

Usually metallic silver grows simultaneously with gold, but in recent history there are at least two cases where silver played its own game and diverged from gold. In 1978, silver rose sharply in price from $ 4-5 per troy ounce to $ 22. During the 2008 crisis, silver rose from $ 7 to $ 33 (by 2011) per ounce.

Meanwhile, some of the experts note that in conditions of continuous turbulence in the markets, it would be good to recall history and again establish a tough correlation of gold and silver prices. This was done for the first time in 1717 by Sir Isaac Newton, who not only created classical mechanics and discovered the law of universal gravitation. But also served as Royal Mint of the United Kingdom. And he established the ratio of the price of gold to silver as 15.5: 1, and it lasted several centuries. In the 20th century, the price of silver was constantly falling, now the ratio of the prices of gold and silver is about 80:1.

The ratio of Bitcoin and Ether is now a little more than 50: 1. But recently it was 80: 1. Perhaps it is time to recall the decision of the great British scientist and establish in the crypto world a tough ratio of the two leading cryptocurrencies?