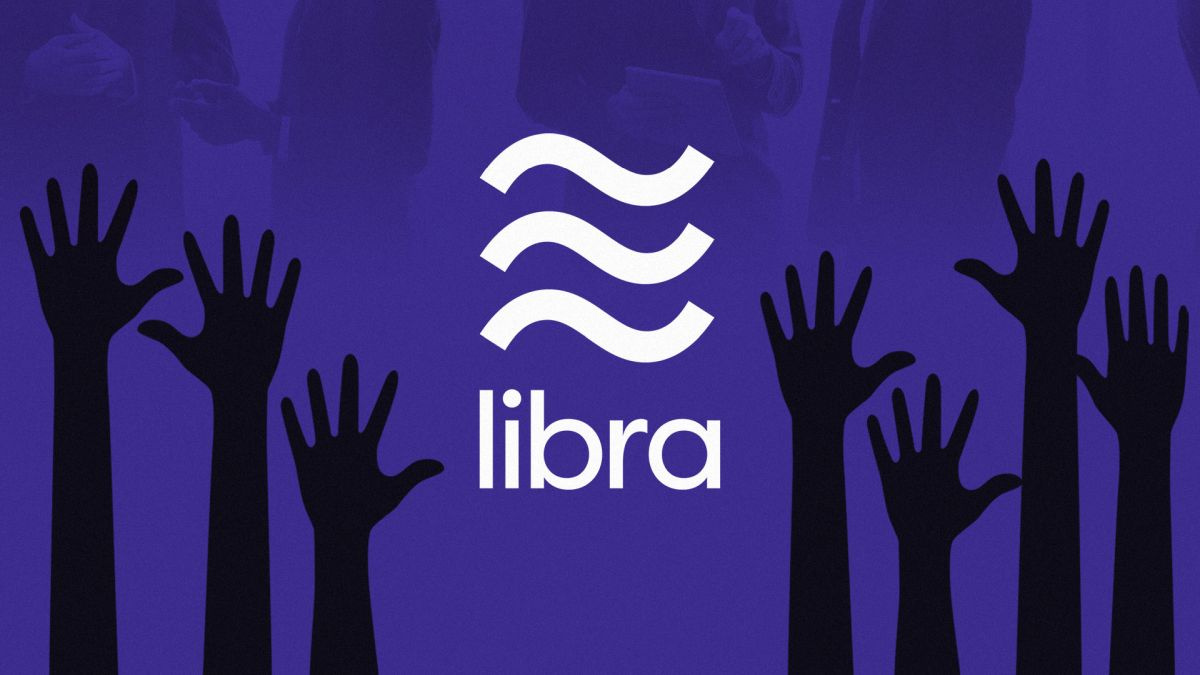 The world banking community is desperately trying to resist the inevitably arrival of cryptocurrencies. Now governments and central banks see the greatest danger from Libra and they are trying to stop the project development. However, the development of Libra continues according to plan – as stated by the executive of the Libra Association. The crypto market turned green abruptly on this news.

The finance ministers of the world’s leading economies, including the United States, Germany and France, are calling for a moratorium on the development of Libra. This outrageous statement was made not somewhere on the sidelines, but at a meeting of eurozone finance ministers in Helsinki last week. Ministers argue that cryptocurrencies can destabilize economies and monetary sovereignty of European states and also pose risks to consumers. It is also stated:

– France and Germany consider that the Libra project, as set out in Facebook’s blueprint, fails to convince that those risks will be properly addressed.

In fact, if to remove the disguise, the statement means that the ministers are sure: Libra is the killer of the European Central Bank. To survive, the Eurocentrobank threatens to launch its own digital currency.

– We are firmly maintaining our launch schedule, between the end of the first half of the year and the end of 2020… The fears about the destabilizing aspect that this reserve could have on the monetary policy of the central banks whose currencies appear in our basket do not seem to us to be justified. It is their monetary policies that will influence the Libra through the basket, and not the other way around.

Why did fiat financiers gang up on Libra? This would seem to be just another stablecoin. The point is its capitalization. Libra will start with a capitalization of $ 200 billion – this is also confirmed by Bertrand Perez. That is, it will immediately come out on top in the ranking of cryptocurrencies. If bitcoin, by all accounts, is changing the landscape of finances today, then the “super-bitcoin” Libra will change it a lot more.

By the way, the fact that Libra is ready to pump $ 200 billion of fiat money into its reserves will positively affect the rates of selected currencies for a short time. Libra will be backed by a basket of fiat currencies, including the US dollar, euro, pound, yen and, possibly, Singapore dollar. The exact list of assets will be known on the launch day.