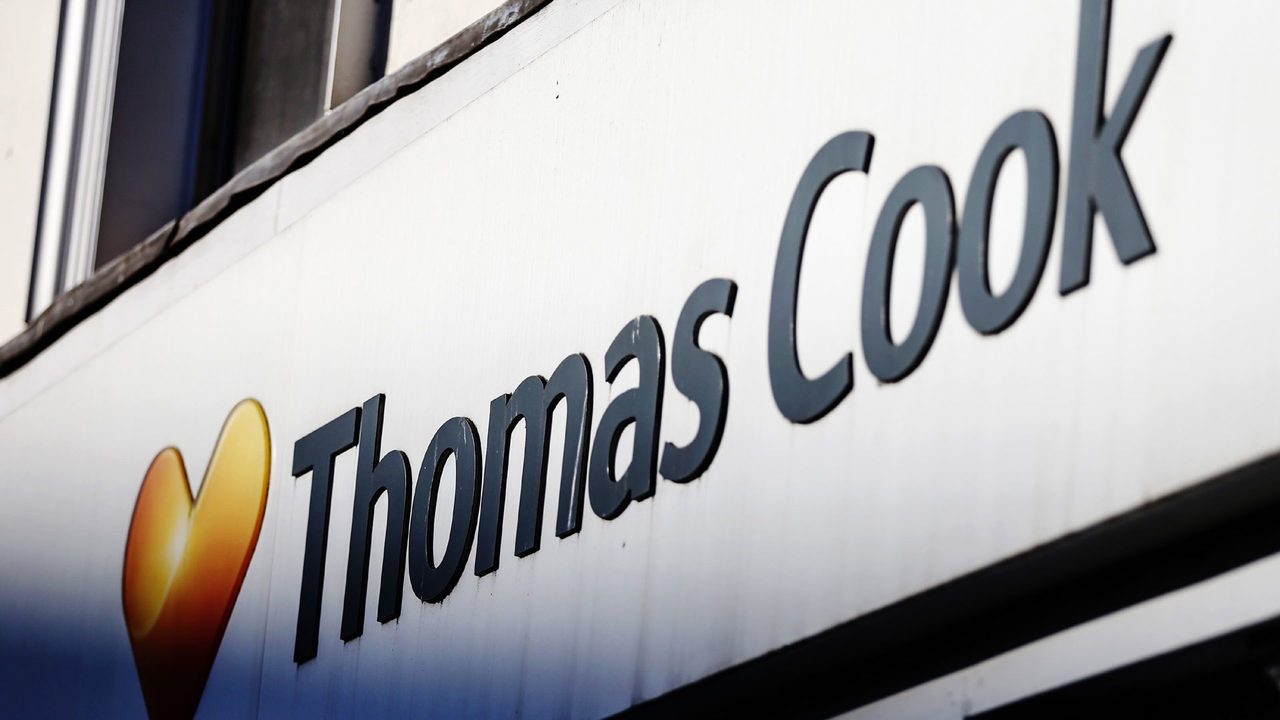 The bankruptcy of Thomas Cook, the oldest travel company in the world, caused panic in the entire travel industry. But, perhaps, a tour operator in debt of 2 billion euros is only the first sign that marks the beginning of the collapse of the British economy as a result of a divorce from the European Union.

– We experienced an earthquake. And now we are waiting for the tsunami!

Indeed, such a popular region in Europe and the world as Greece is completely connected with Thomas Cook. A busted Briton will drag the Greeks along with him. So far, the government of Boris Johnson is concerned about salvation of British tourists, though it is perhaps primarily responsible for what is happening. It is stated that returning of British will be the largest operation since the Second World War. But the travel industry may be just the beginning. In connection with Brexit, European automakers are sounding the alarm. At the Frankfurt International Motor Show, there were also panicky statements that Brexit without a deal, for example, could even destroy auto production in Europe. Even earlier, pharmacological companies in Europe spoke just as hotly and for the same reasons.

At the same time, the British pound behaves like the currency of some developing country. In terms of volatility, it can now be compared to crypto.

– The merger will strengthen both businesses that can better innovate in different regions.

The new global market group, which brings together financial centers in Asia and Europe, is crowding out major US competitors like the CME Group and Intercontinental Exchange. Apparently, it was the success of the Americans as for adaptation of cryptocurrencies that prompted British to look for a symmetric answer. Obviously, in any case, whether there will be a brexit with or without a deal, or it will be stopped at all, British financiers and investors will keep their eyes on cryptocurrencies. And it works in favor of crypto market.