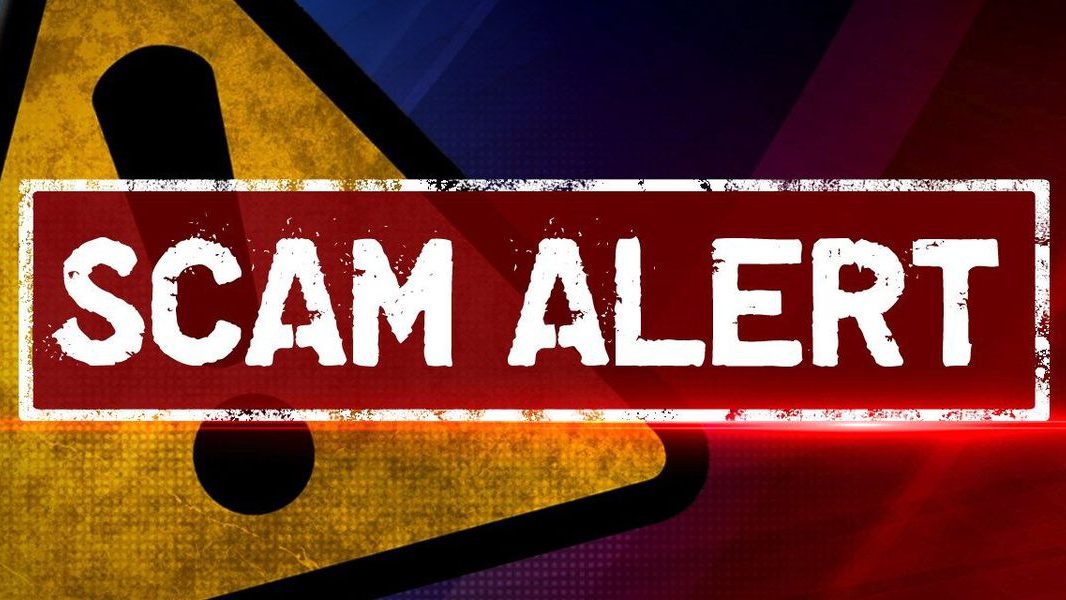 A cryptocurrency pyramid with the name of either Bitcoin Code or Bitcoin Profit is distributed on the Web with shameless impudence, evoking Dr. Goebbels’s tricks.

British The Mirror has published an “exclusive interview” with Kate Winslet, the world-famous screen star. The British actress won four Golden Globes, three BAFTA awards, an Emmy Award, as well as an Oscar and a Grammy, was awarded the Order of the British Empire for outstanding services in cinema, received the French Honorary Award César, has a personalized star on Hollywood “Walk of Fame” and is included in the TOP-50 of the most beautiful people in the world according to the American magazine People. In an interview with Kate Winslet, she allegedly shills an unknown cryptocurrency Bitcoin Code, urging to invest 300 pounds on a deposit plus to pay 50 pounds for the manual. She is allegedly credited with the words:

– It’s the single biggest opportunity I’ve seen in an entire lifetime to build a small fortune fast. Right now my No1 money-maker is a new cryptocurrency auto-trading program called Bitcoin Code. It will NOT be around forever, so do not miss out.

In the Russian segment of the Network, fake advertising comes with the fake opinion of the Russian oligarch Alisher Usmanov. The ridiculous advantages of fake cryptocurrency are being described as follows: “Bitcoin Code allows you to earn income from cryptocurrencies (Ripple, Ethereum, Monero, Zcash and Ripple), even in a bear market. It uses artificial intelligence (AI) to automatically process long and short sales so you can make money around the clock, even when you sleep. ”

Fictitious testimonies of undeniable world technical leaders, including Richard Branson, Elon Musk, and Bill Gates, are also provided. Unfortunately, the time of scam did not end in 2018. And the rule proposed by chief of fascist propaganda Goebbels will always be applied:

“The bigger the lie, the more people believe it.”