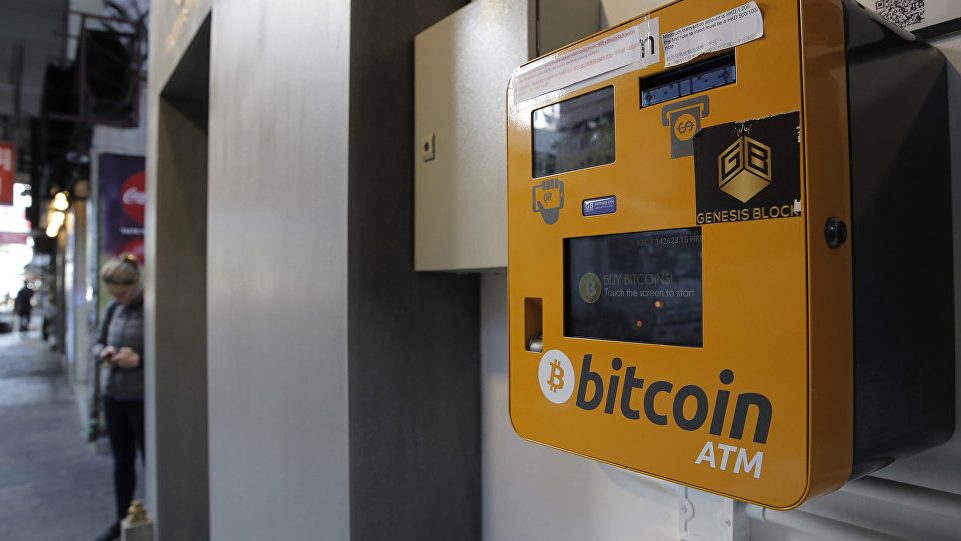 MarketsandMarket published a study according to which the blockchain gadget market will grow from $ 218 million in 2019 to $ 1.285 billion by 2024.

It follows from the study that the smartphone market with support for crypto, wallets and POS-terminals is a new rapidly growing segment of blockchain industry. The forecast from 2019 to 2024 applies to blockchain smartphones, hardware wallets, crypto ATMs, retail outlets and other devices, personal and corporate applications, as well as wired and wireless communications, covering North America, Europe, the Asia-Pacific region and the whole world.

By industry, devices are used primarily in such areas as: banking, financial services and insurance (BFSI), government services, retail and e-commerce, travel and the hotel business, cars, transport and logistics, information technology and telecommunications. North America leads (74.4% ATM). In the United States, 3507 ATMs are installed, with 5594 installed in the whole world (62.3%).

– North America dominates the global blockchain devices market as the region is an early adopter of blockchain devices. North America is an early adopter of innovative technologies as banks, government agencies, and financial institutes in this region face ever-increasing challenges related to security and transparency of the data and the transactions.