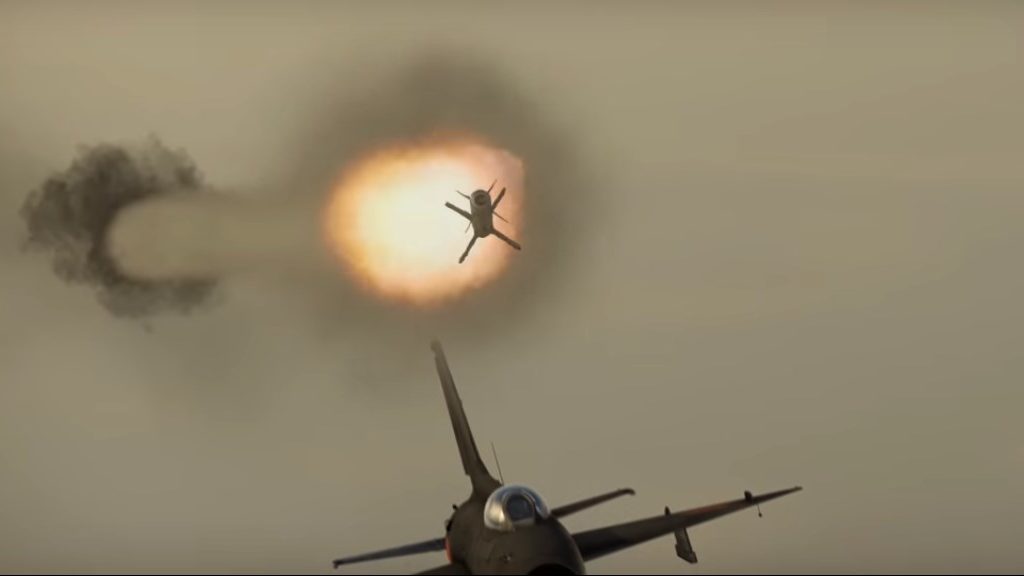 Another one reason for crypto market drop is detected. And it may be the final one.

Google has launched a quantum computer, according to the Financial Times. There are no comments from Google yet. The Financial Times cites a leak – a Google research report confirming that “company has achieved quantum supremacy”:

– A paper by Google’s researchers seen by the FT, that was briefly posted earlier this week on a NASA website before being removed, claimed that their processor was able to perform a calculation in three minutes and 20 seconds that would take today’s most advanced classical computer, known as Summit, approximately 10,000 years.

A quantum computer uses the phenomena of quantum mechanics to transmit and process data. It considers not bits 0 and 1, but quantum bits (qubits), which simultaneously take the values of 0 and 1. Thanks to this approach, significant superiority is achieved over ordinary computers in most algorithms. One of the expected uses of a quantum computer is cryptography. It is believed that with its help you can crack those codes that were still considered reliable. For example, it can be used to access a credit card. While for traditional computers it would take longer than the age of the Universe.

The threat is considered so serious that the National Security Agency (NSA), where Edward Snowden served, is now engaged in the development of techniques that will be resistant to quantum computing.

As for cryptocurrencies, a quantum computer allows to crack private keys and gain access to the wallet.

In fact, this means the end of cryptocurrencies.

Perhaps it is in anticipation of the news of quantum computing that the institutions and government regulators are in no hurry to accept crypto. Although according to the statements of Goggle researchers, their achievement is still theoretical in nature, and many years will pass before practical application. But this is unlikely to calm cryptocommunity.