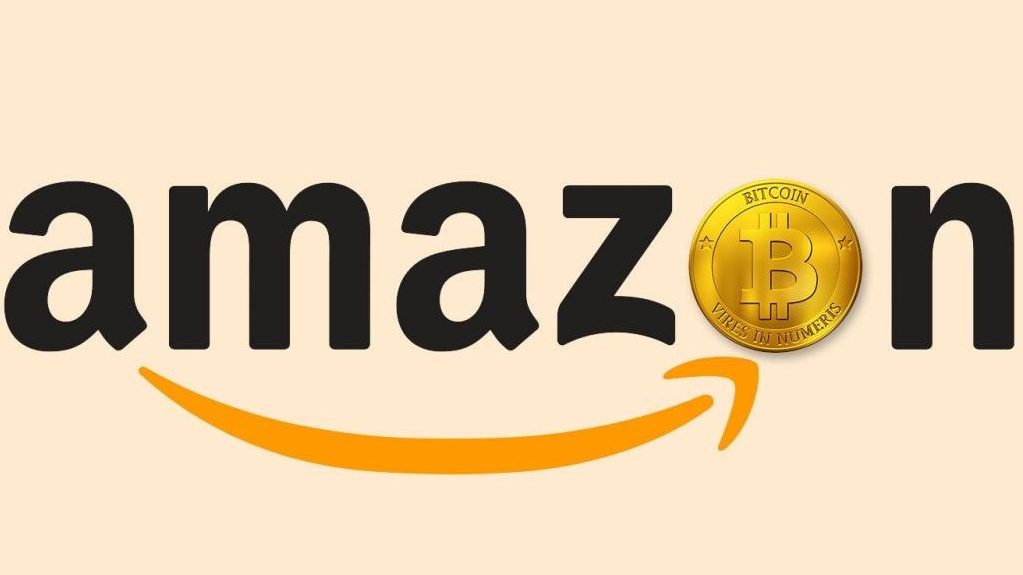 Bitcoin fell off below $ 8 K last week and still dropping. There are several versions. But the most believable – the whales dropped the market before to enter with huge money.

Many analysts draw attention to the fact that the market collapsed almost immediately after the Bakkt launch. And this is not a coincidence. A similar situation occurred at the end of last year, when there were many open positions on bitcoin futures on CME. Then the market collapsed by 50%, from around $ 6300 in mid-November to $ 3300 in mid-December 2018.

Analysts are sure that institutional with large volumes then artificially dropped the price. And the same thing is happening now. Bakkt as a regulated trading area for crypto assets is “a unique and large-scale phenomenon, the impact of which on the cryptocurrency market remains to be seen. The launch of Bakkt will entail a new wave of decline for several months before contract holders begin to close contracts. ”

However, this popular opinion is not shared by everyone. Mark Yusko, CEO of Morgan Creek Capital Management, pays attention to fundamental factors that can oppose conspiracy theories. Speaking at CNBC, the expert said:

– All asset indicators increased in 2019, including hashrate, transaction volume and number of addresses. Fluctuations in the Bitcoin rate is normal, so a fall below $ 8,000 cannot be a reason to sell. The value of the first cryptocurrency network is growing every year.

Mark Yusko pointed Amazon as an example, the price of its shares increased from $ 1.73 to $ 1800 in 22 years. According to him, despite the temporary decline in the value of security, which dropped 90% twice in the history, there was no good time for sale.

Anyway analysts do not answer the main question: how long will the whales dump the market and when to buy bitcoin? Meanwhile, the CME is about to launch options on bitcoin futures:

– In response to growing interest in cryptocurrencies and customer demand for tools to manage bitcoin exposure, CME Group will launch options on Bitcoin futures (BTC) in early 2020.

An announcement about this appeared on the official website.