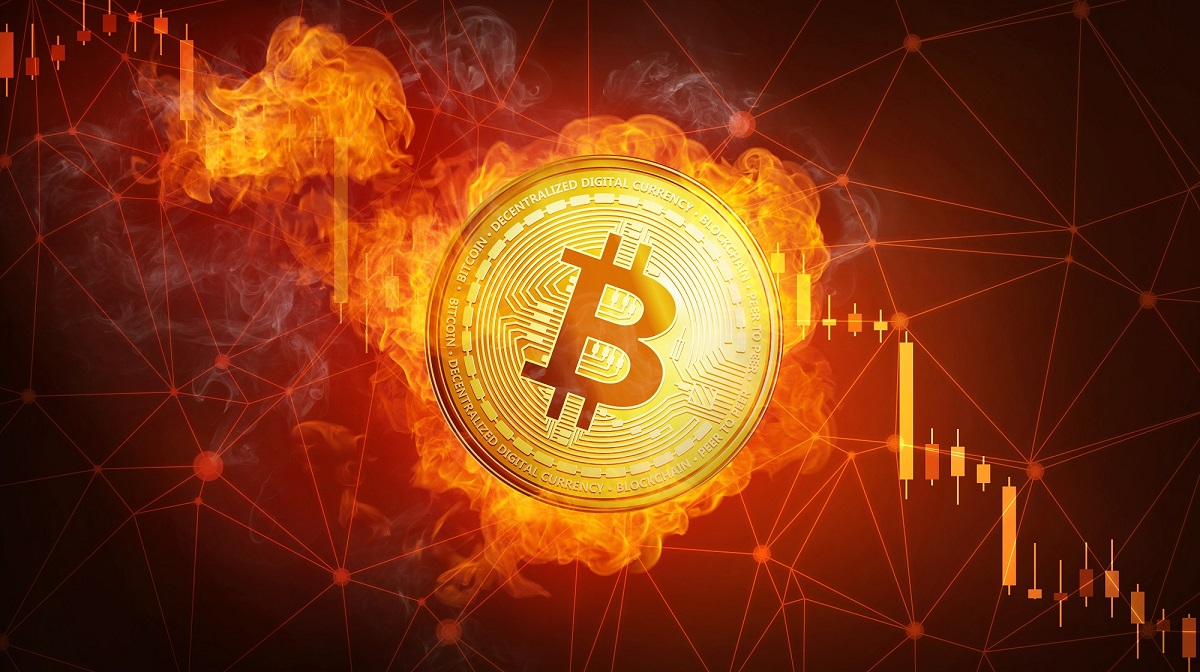 According to Bloomberg, for the first time since the end of 2018, there is an indicator that firmly says: time to buy bitcoin! This indicator is GTI, Global sTrength Indicator.

Despite its title, GTI is not talking about power at all, but about that BTC is oversold. Right now, at $ 8,000, Bitcoin is oversold. But the ability to be above this level – this is the “global strength indicator.”

– BTC is slowly beginning to emerge as a hedge against global economic calamity and is increasingly being viewed as an asset similar to gold… The initial euphoric transition to a bull from a bear market is over, which should lead to an extended consolidation period, but with positive bias for similar reasons as gold.