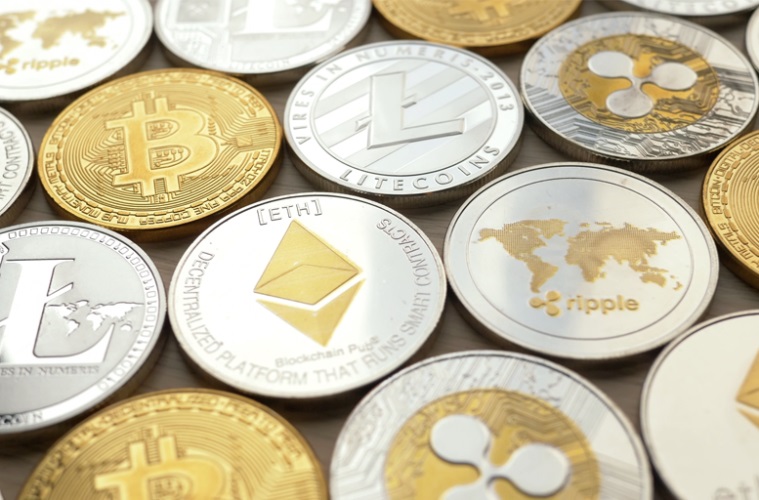 Another one study by Coinstelegram Research (CTM Research) gives reason to believe that the dominance of bitcoin in the cryptocurrency market is weakening. In the near future, it may continue to fall, and this will give ETH, XRP and Litecoin the opportunity to start a rally.

The dominance of bitcoin since the beginning of September seems to be really coming to an end. There are signs of a trend reversal on the BTC chart.

Bitcoin chart since the beginning of 2019. Source: Coinmarketcap

This is confirmed by Bitcoin Dominance.

Dominance chart from the beginning of the year, source: Coinmarketcap

Now ETH and XRP are ready to step in. According to market, dominance goes to Ethereum and Ripple. And to Litecoin. Although for LTC, 2019 was especially unstable.

Lightcoin chart since the beginning of 2019. Source: Coinmarketcap

LTC started the year with $ 30.46 and reached $ 143.58 on June 22 due to the approaching to halving. After a successful halving, LTC collapsed to its current price.