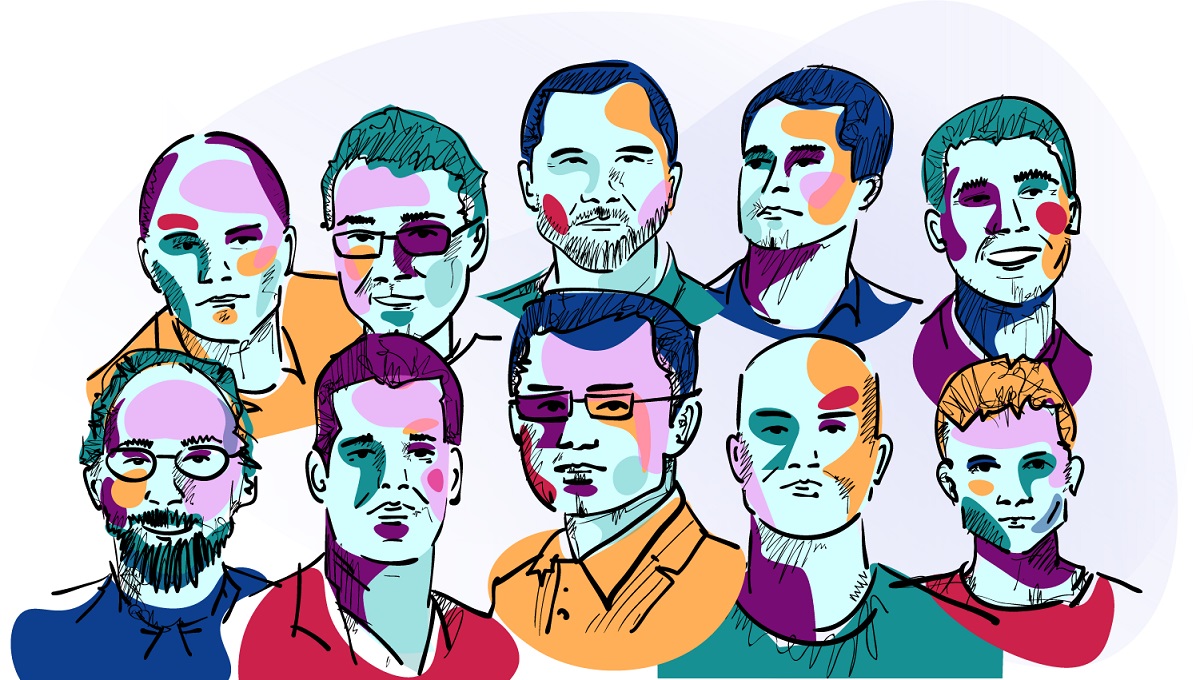 Contrary to popular belief that the first pancake is always a bit tricky, it turns out that the first cryptocurrency remains popular and is becoming more and more popular. And competitive projects are significantly behind it or even fail. On the day of the first meeting of the Libra Association, analysts shared their thoughts on why Libra is highly likely not to capture cryptocurrency market.

Jonathan Zeppettini, the Decred project international ops lead and chief evangelist, as befits the evangelist, revealed several errors when launching Libra – anti-commandments, how not to do:

– Challenging the government’s monopoly on the printing press requires you to not be at the government’s mercy. This is the reason Bitcoin was released by anonymous entities, and it is also one of the reasons that cryptocurrencies backed by goods (even fiat currency) are a bad idea from a regulatory perspective. Facebook is learning these lessons the hard way. It’s easier to ask forgiveness than permission, and in this case, Facebook made the mistake of asking for permission after announcing its partnerships.

As for should or should not cryptocurrency be backed by real assets or fiat currencies – this is a moot point. But the rest of the statements of the evangelist Jonathan Zeppettini are hard to argue.

Decred (DCR) is an international autonomous digital currency project. The main feature is the combination of two consensuses – proof-of-work and proof-of-stake (an innovative hybrid proof-of-work (PoW) proof-of-stake (PoS) consensus voting system). Due to this, supposedly, good project governance is achieved (Decred’s killer feature is good governance, and with good governance, you can have any feature you want.) Decred (DCR) now is placed on the 37th line in the Coinmarketcap ranking.