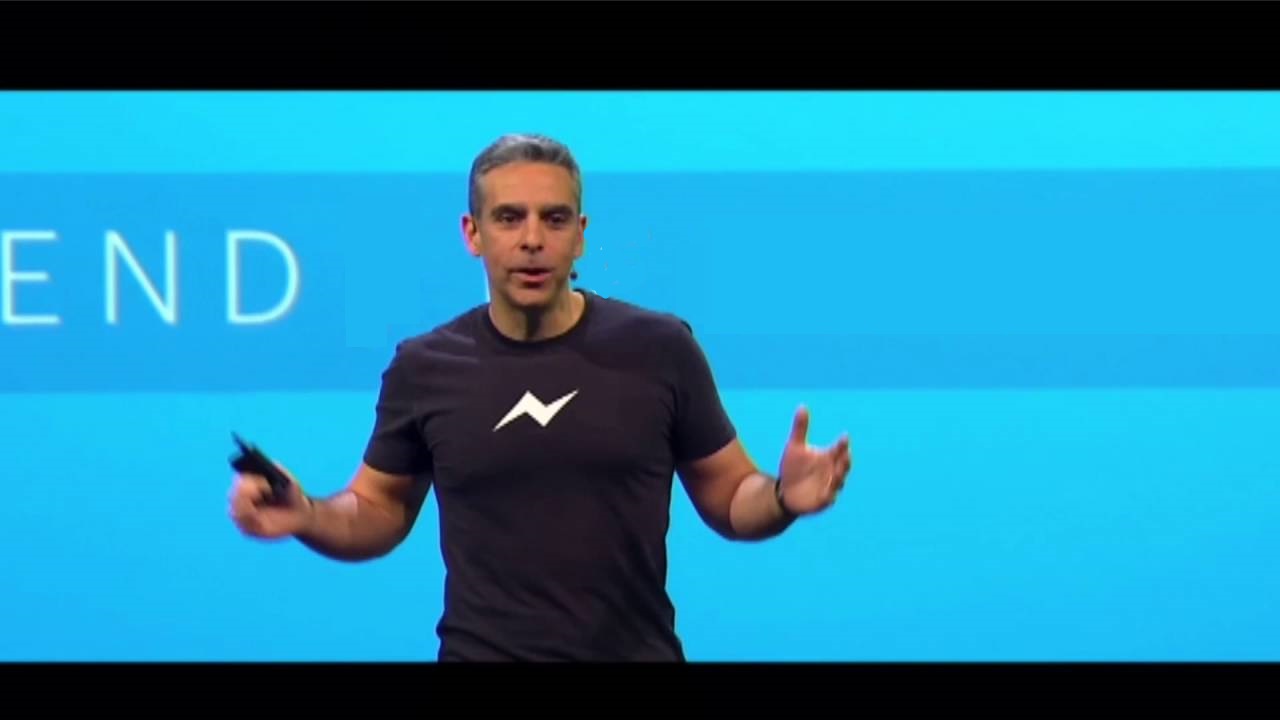 It seems that the sensational Libra project is close to collapse. The largest companies leave the Libra Association.

At first, PayPal announced the exit from the Libra project. This was followed by another giant – eBay. A spokesman for the e-commerce giant said via press:

– We highly respect the vision of the Libra Association; however, eBay has made the decision to not move forward as a founding member. At this time, we are focused on rolling out eBay’s managed payments experience for our customers.

They were followed by payment giants: Stripe, Visa and Mastercard. On October 8, Senators Sherrod Schatz and Brian Brown sent letters to the management of these companies, in which, in particular, they threatened them:

– Facebook appears to want the benefits of engaging in financial activities without the responsibility of being regulated as a financial services company. You should be concerned that any weaknesses in Facebook’s risk management systems will become weaknesses in your systems that you may not be able to effectively mitigate.

David Marcus, head of the Facebook blockchain and, by the way, the former president of PayPal, is only able to state the fact of “Intense Pressure” on Libra. According to him, “tech giant’s corporate members had their backs pinned against the wall” for their decision to participate in a controversial project.

On Twitter, David Marcus thanked them and acknowledged that he understands this decision taken under tremendous pressure:

Marcus also thanked them for coming out on time, (for sticking it out until the 11th hour). The first meeting of the Libra Association is taking place today, October 14, in Geneva.