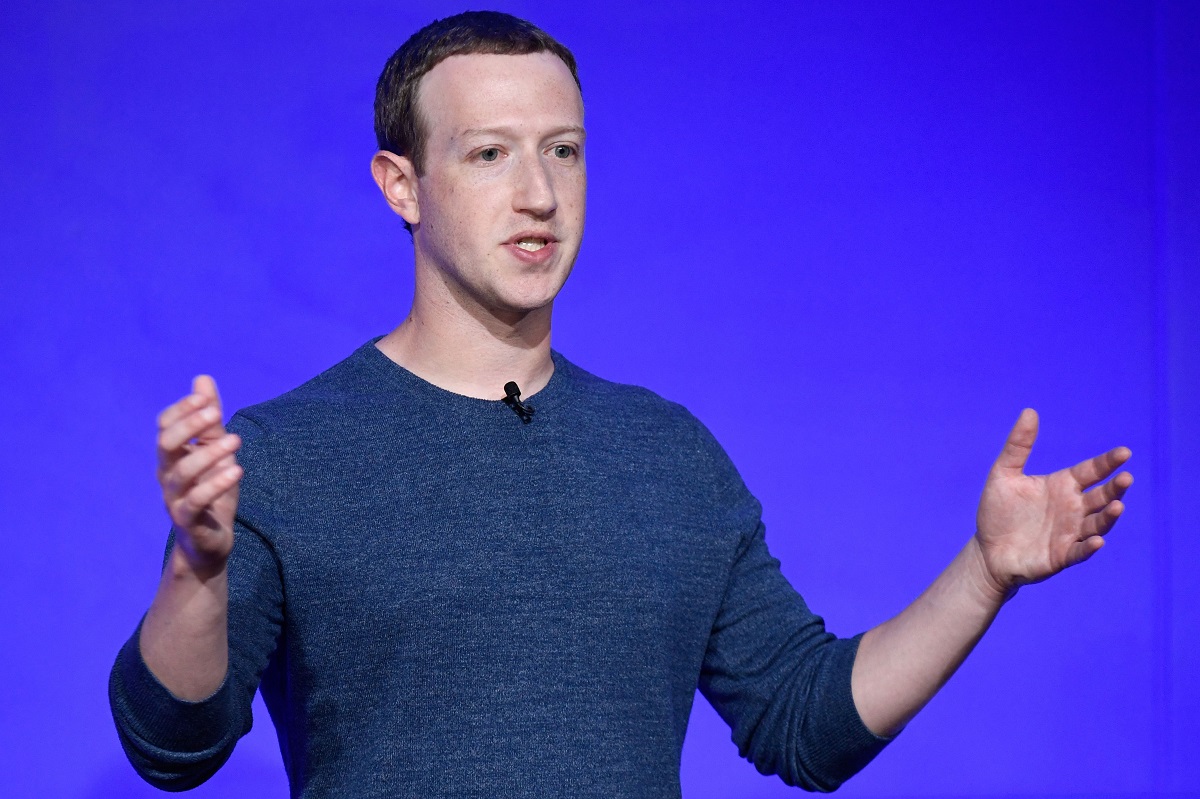 David Marcus, the head of the blockchain in Facebook, has already stated that the implementation of the Libra project is hampered by the authorities:

– We’ve always said that we wouldn’t go forward unless we have addressed all legitimate concerns and get proper regulatory approval. So it’s not entirely up to us.

Not so long ago, the first meeting of the Libra Association was held in Geneva. A few hours before the largest companies Visa, Stripe and MasterCard announced their withdrawal from the project, a little earlier PayPal and eBay refused to participate.

Trying to find a solution to save the project, David Marcus proposed a significant change in concept. Instead of one stablecoin backed by a basket of fiat currencies, the option of stablecoins set is now being considered. D. Marcus says:

– We could do it differently. Instead of having a synthetic unit…we could have a series of stablecoins, a dollar stablecoin, a euro stablecoin, a sterling pound stable coin, etc.

A similar idea was expressed earlier by the head of Binance exchange CZ (Changpeng Zhao). CZ openly announced its desire to join the Libra Association as soon as the project was announced. But his appeal was arrogantly ignored. The offended CZ threatened to release a set of stablecoins backed by leading fiat cryptocurrencies on his blockchain Binance Chain. This is exactly what Facebook is trying to do now.

Meanwhile, a popular crypto enthusiast, Anthony “Pomp” Pompliano, has publicly stated another way for Facebook to stay in the crypto market. Pompliano is a co-founder and partner at Morgan Creek Digital Assets, an investment firm. But earlier, he worked as a product manager for Facebook for a year and a half and probably knows the company well from the inside. Anthony proposed to abandon the idea of launching cryptocurrency using Facebook users base. And instead, finally release the Calibra wallet, which is currently being considered as an auxiliary part of the project. Pompliano hints that a cryptocurrency exchange can be implemented on the basis of a wallet, and this is no less a profitable business than the own cryptocurrency.

Mark Zuckerberg, of course, does not need clues. Surely this idea came to his mind too. Perhaps that is why he did not want to let CZ with his Binance to enter his project. If Zuck will launch an exchange, CZ will have to make room!