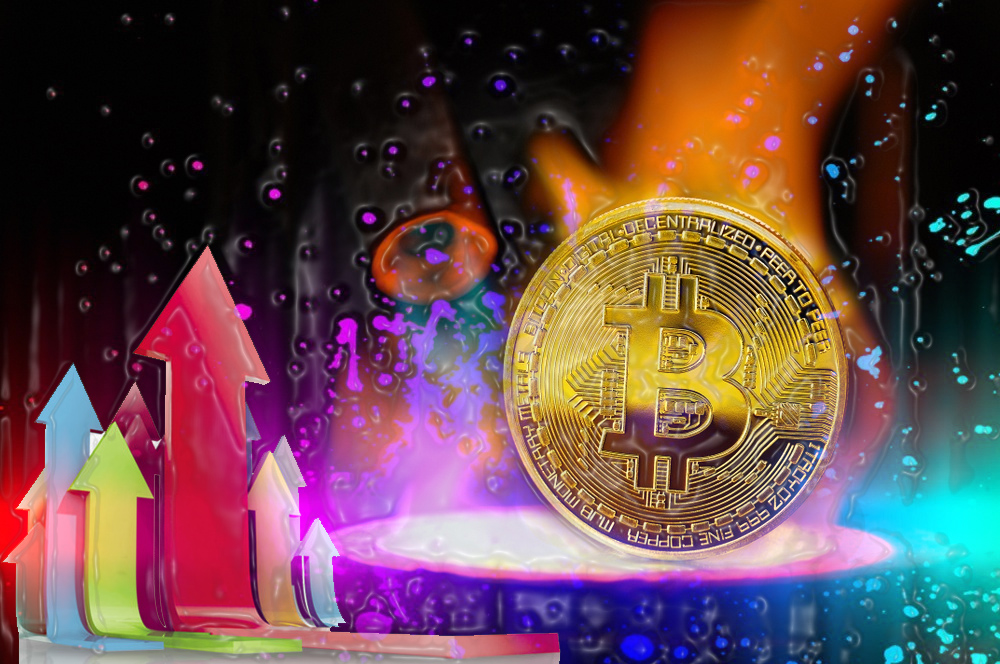 The rapid growth of the leading cryptocurrency filled the hearts of the community with optimism. Tech analysts claim that by all metrics the target is now $ 20 K.

A popular analyst with the nickname Crypto Michaël from the Netherlands claims that after the weekend rally, bitcoin has now set its sights on the level of $ 17-20 thousand. Crypto Michaël is a trader on the Amsterdam Stock Exchange, a technical analyst and loves poker. According to him, 4 indicators speak in favor of such a forecast:

All this, according to the analyst, strongly resembles the behavior of bitcoin in 2016, and promises growth to a historic maximum. You just have to wait a year. Or did Crypto Michaël confuse the year 2017 with the year of maximum Bitcoin take-off? And that was 2017.

There is a somewhat less optimistic opinion, it is also championed by technical analysts: that bitcoin will be corrected below $ 9 K. This is logical, after a crazy rally during the weekend, the correction would be justified. Another Twitter analyst Josh Rager cites Fibonacci numbers and warns the community that a correction of up to $ 8800 is almost inevitable. But he fears that it will be lower, to $ 8400:

– If we take the Fibonacci, which acts as typical percentage of pullbacks, we can see that from the top to bottom, the price could potentially bounce at $8,821. It would wick down to as low as $8,400. I really don’t want to see that though. Really what I want to see is that price stays above $8,800.

Technical analysis always finds convincing explanations for events that have happened. But infrequently, technical analysts are able to anticipate the movement of the price of bitcoin. Rally on the weekend, too, was predicted by no one.