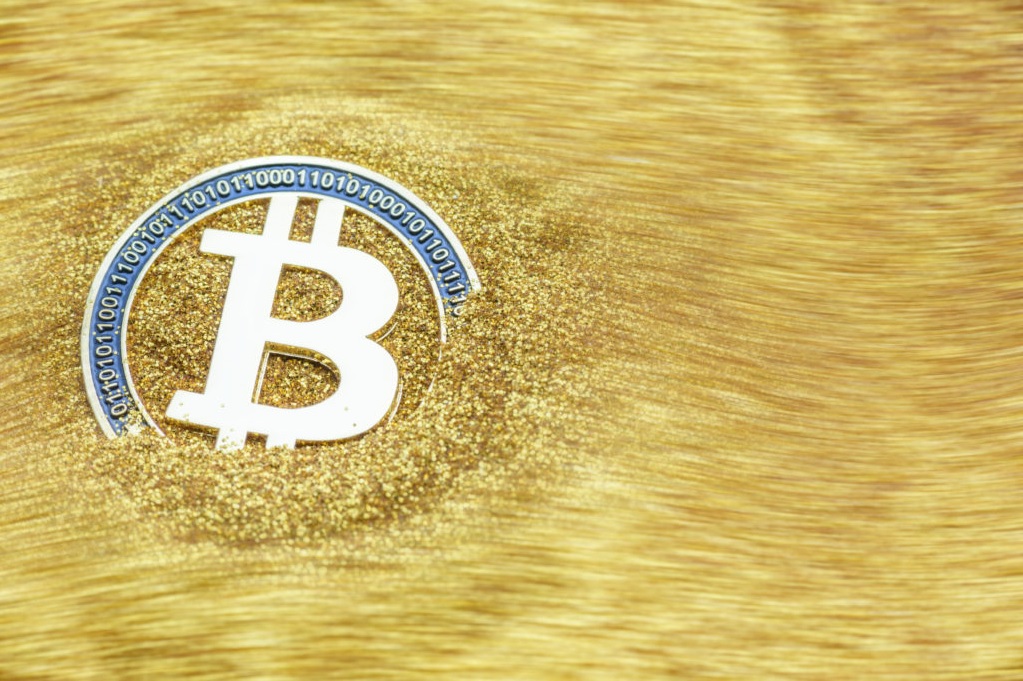 Analyst with nickname PlanB became an absolute authority when he first applied the stock-to-flow ratio model to Bitcoin. This model allows to predict the price of an asset in the long term. Since then, the model has become so popular that dozens of sites have built their business on it.

The stock-to-flow ratio model is traditionally used in relation to commodity like gold, silver, platinum. Formally, stock-to-flow ratio for a commodity is defined as it’s years of inventory relative to annual supply. PlanB, whose real name is still unknown, was the first to apply the stock-to-flow model to Bitcoin and surprisingly accurately predicted its price movement in the long-term. Stock-to-flow ratios are used to evaluate the current stock of a commodity (total amount currently available) against the flow of new production (amount mined that specific year).

PlanB has suggested an impressive chart for bitcoin.

And the long-term BTC price forecast, according to the halving dates:

However, yielding to a flurry of questions and objections, PlanB recently said that he’ll be happy if the model maintains accuracy for the next two to three more halvings. And ironically clarified:

– [Don’t push me against the wall…] Especially since BTC is measured in dollars, who knows what happens with the dollar if the FED keeps doing more QE (money printing).

In the end, this is not so important. In order for the cryptocurrency market to reach impressive volumes, it is enough if the model proposed by PlanB really works for another 1-2-3 halving.