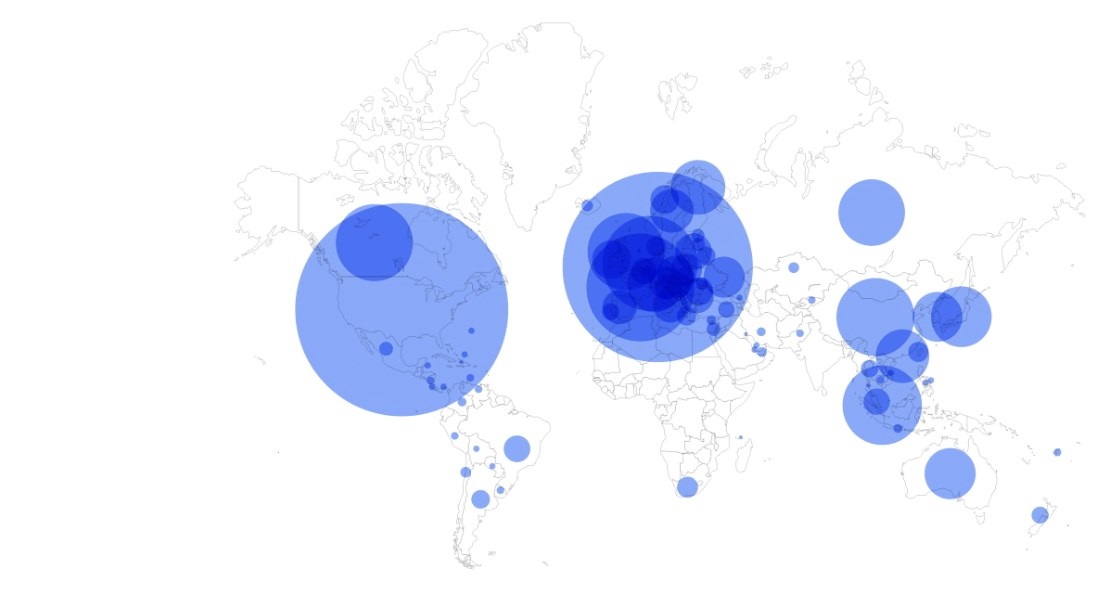 On the 11th anniversary of the publication of the bitcoin Whitepaper, the American cryptocurrency exchange Coinbase published a report. It, in particular, states that the number of users of the oldest cryptocurrency in the United States has reached 27 million, that is 9% of the population.

The report also notes that Bitcoin is conquering the world much faster than other revolutionary technical solutions. For example, e-mail appeared in 1972, but only in 1997 a level of 10 million users was reached. Bitcoin acquired 27 million users in America alone in just 11 years.

On the bitcoin network, now more than 55 thousand computers in 96 countries run full node. In total there are 820 K unique addresses.

This year, in terms of productivity, Bitcoin leaves all the well-known indexes far behind, generating 132% return.

Bitcoin significantly exceeds fiat currencies: 60 times more cost effective and 48 times faster. Experts connect the future of Bitcoin with the Lightning Network (LN), a second-level solution that solves the scalability problem. The report concludes with an optimistic expression from the computer technician Hal Finney, who was the recipient of the first Bitcoin transaction. He said:

– The computer can be used as a tool to liberate and protect people, rather than to control them.

Now it is Bitcoin that promises humanity economic freedom.