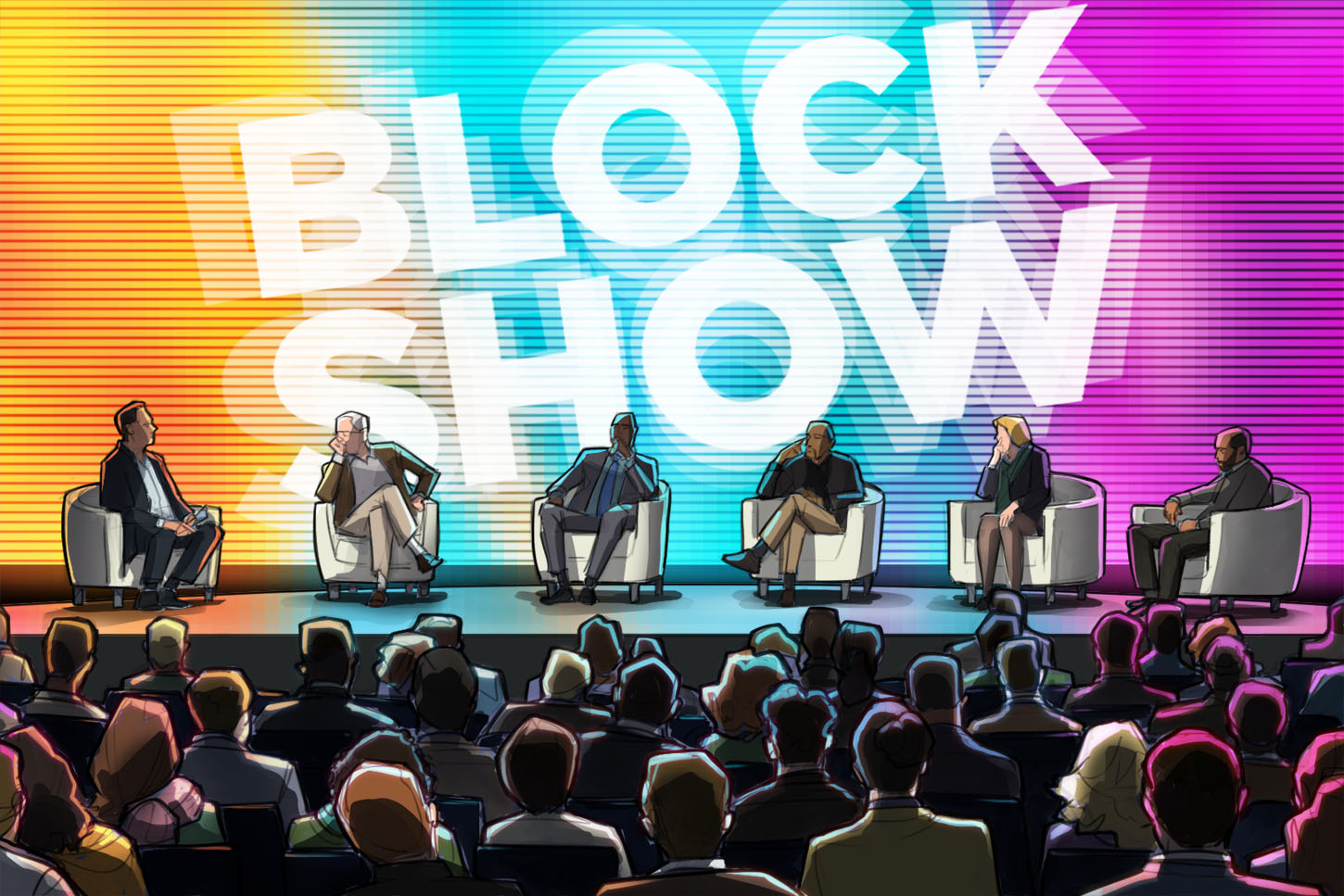 Head of Binance Changpeng “CZ” Zhao is the main crypto space newsmaker this year. Now he has made another statement at BlockShow Asia 2019 in Singapore.

Rumors that Chinese government will launch cryptocurrency have been circulating since the spring of this year. They first appeared as a reaction to the launch of Libra from Facebook. And intensified when it became clear that US lawmakers would not allow the launch of Libra. Additional confirmation of the inevitable launch of Chinese cryptocurrency was the speech of Chairman Xi at the Plenum of the Chinese Communist Party Politburo. Xi Jinping announced state support for blockchain projects. And, although he did not talk about cryptocurrencies, crypto reacted vigorously and grew significantly. In China obviously as in the world, crypto is making its way not so easy. Immediately after Xi Jinping’s statement, harsh cryptocurrency critic, former head of the European Central Bank, Jean-Claude Trichet, was invited to Beijing. Speaking at the Caixin Summit, Trichet, with all his authority, tried to crush the idea of cryptocurrencies. Bitcoin then collapsed by 10%.

The rhetoric about Chinese cryptocurrency has quieted down a bit. In addition, Facebook, having not received the approval of the authorities, announced the suspension of the Libra project, and turned to fiat finance as other IT giants. Two days ago, it announced the launch of Facebook Pay, a payment system based on a traditional financial infrastructure:

– Payments are processed in partnership with companies like PayPal and Stripe, and is built on existing financial infrastructure and partnerships.

It is not announced, what bank or fintech is processing payments. But it is known that most debit and credit cards are supported, like PayPal too.

China remains the last hope of cryptocurrencies, as it is now clear that most IT giants have opted for fiat money. However, this hope is not so weak – this was stated at the BlockShow Asia 2019 summit in Singapore by the restless head of Binance, CZ. He is confident that the digital yuan will be launched on the basis of blockchain, “although not as decentralized as bitcoin.” CZ believes that such a currency will be one of the most competitive in the world.

CZ shows amazing awareness in the affairs of the Chinese state, that is rather closed. This time he said:

– The Chinese government wants to push RMB’s influence globally. They want RMB to be competitive with the US dollar. In order to do that they really need to push this currency to have more freedom. When you learn about blockchain, you almost have to learn about Bitcoin. If you learn about smart contracts, you will have to learn Ethereum.

China really remains the last hope of the cryptocommunity. Experts predict a complete cryptocurrency market collapse after the choice of IT giants in favor of fiat. But China can change everything.