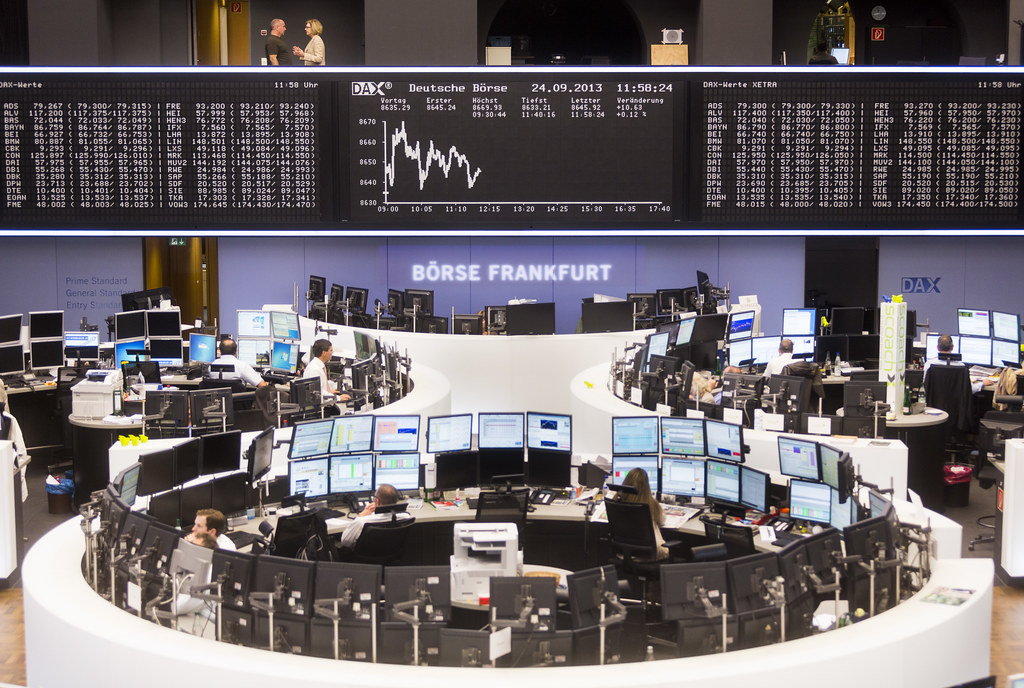 The Association of German Banks (Bankenverband) has introduced a paper arguing for a digital euro.

Banks said that a digital euro based on crypto should be created, but on the condition that a pan-European payment platform for parallel operations will also be created, adding that:

– The user of a digital euro – whether man or machine – must be clearly identifiable. This requires a European or, better still, a global identity standard. With every form of digital money, customers should be identified using a standard that is just as strict as that which banks and other obligated entities are required to apply under current legal framework pursuing the combat against money laundering and terrorist financing.

German bankers also noted that the announcement of Libra raised the question of what the global monetary system will look like in the digital age and who will shape it in the future – financiers or IT specialists. Of course, bankers are not ready to abandon the role of the steering of the global financial market. It is emphasized in the Bankenverband statement:

– Responsibility for the monetary system lies, and will continue to lie, with sovereign national states. Any currency provided either by banks or by other private companies must therefore fit into the state-determined system. Anything else would ultimately lead to chaos and instability.

But at the same time, German bankers offer concrete steps to integrate crypto in the European financial system: