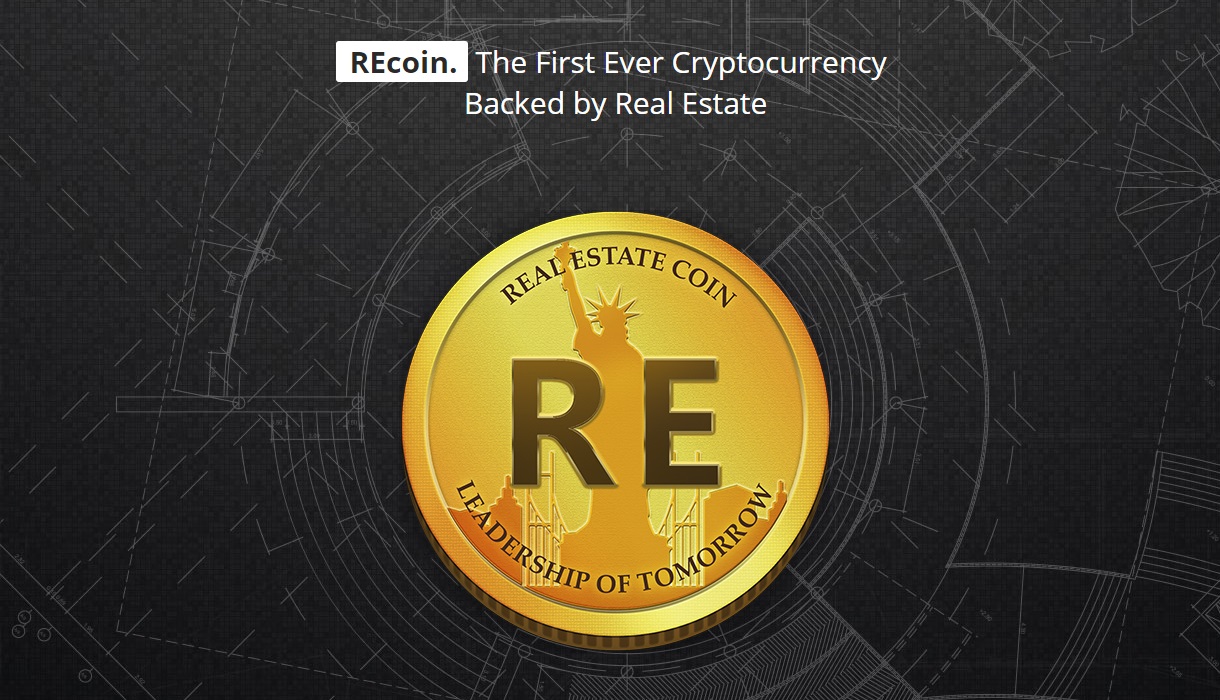 A businessman from Brooklyn went to jail for a year and a half for two scam ICOs.

The time of gangster lawlessness on the crypto market has ended. Crypto criminals get what they deserve. We are talking about projects built on Ponzi scheme: RECoin and Diamond Reserve Club. The first project was announced as “First Ever Cryptocurrency Backed by Real Estate”. The second, as the name implies, is supported by diamonds.

Neither diamonds nor real estate was owned by a CEO with a not quite American name Maksim Zaslavskiy. An ICO RECoin with a REC token at a price of 10 cents took place in October 2017. The cap was designated at $ 100 million. ICO Diamond Reserve Club (DRC) did not manage to collect anything.

A year ago, Zaslavsky was sentenced to 5 years in prison, but he protested on the grounds that the securities laws did not apply to cryptocurrency offerings. Thus, a fraudster of Ukrainian origin bought himself a year of freedom and reduced the term in jail by two-thirds. But still he did not escape prison. Since there is case law in the United States, now all the authors of all scam projects will end up in prison, and quickly. The Brooklyn Federal Court ruling says:

“[Simply] labeling an investment opportunity as ‘virtual currency’ or ‘cryptocurrency’ does not transform an investment contract—a security—into a currency”.

In fact, the unambiguous interpretation is accepted that cryptocurrencies according to the Howey test are related to investment contracts – and that’s final.

Justice got to the scammers. And Richard Donoghue, United States Attorney’s Office for the Eastern District of New York – proclaimed:

– This Office will continue to investigate and prosecute those who defraud investors, whether involving traditional securities or virtual currency.

Ahead is the case of considering the amount of compensation that Ukrainian scammer will to pay back investors. But “The ice has broken, gentlemen of the jury!” It seems that scam projects will now be less.