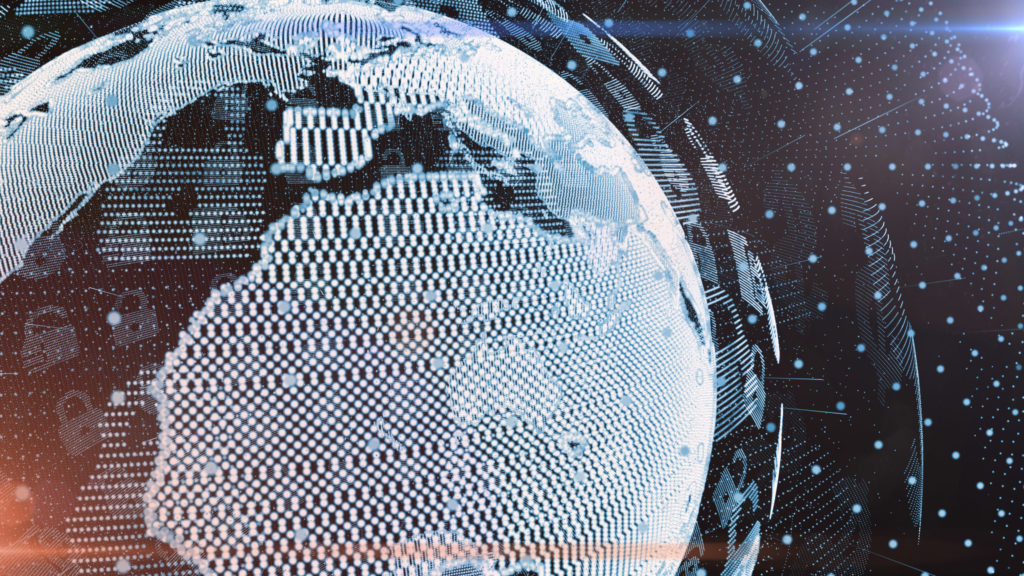 The current collapse of bitcoin may turn out to be the last in is history and is the result of a deliberate response of the state machine to blockchain decisions that allow to exclude the state from the civilization process.

Coinstelegram regularly noted important steps in the last month at the national and supranational levels that were aimed at undermining the cryptocurrency market: blocking the global cryptocurrency Libra in the US Congress; turning IT giants towards collaboration with traditional banking, blocking cryptocurrencies in China, etc. Now this is confirmed by new facts and by the players analysis. The states realized what the cryptocurrency threatens: in fact, the destruction of the state’s power over a person. Therefore, striking and indicative actions are being taken in well-known areas: the fight against darknet as a means of disseminating pornography, drugs and gambling addiction (porn, pot, and gambling). Recently it was announced that the United States and Korea closed the largest network of child pornography, which used bitcoin and cryptocurrencies. 37 men are under arrest, the creator of the network Jong Woo Son, 23 years old, received 18 months in prison. Similar processes are conducted on gambling and drug trafficking, and from time to time information is appears in the media space to stop the development of the crypto industry.

– These days anyone can be de-platformed from social media and unplugged from the financial matrix. For any reason, really.

But the toughest assessment of government action against cryptocurrencies and bitcoin was given by Jameson Lopp, CTO at Casa, a Bitcoin security company (“We’re a distributed team building tools to improve your security and privacy”.) He gives simple explanation of state attack on bitcoin: Bitcoin eliminates the need for the state in financial matters and prevents the depreciation of personal wealth, which the state regularly fulfills with inflation:

The emotional statement of the bitcoin engineer and the bitcoin maximalist, which is fair in its essence, in the current conditions of a prolonged fall, can indicate that the threat to the crypto market from the states is serious. For a month, starting with the first reports of IT giants turn towards banks, the market dropped by 25%.