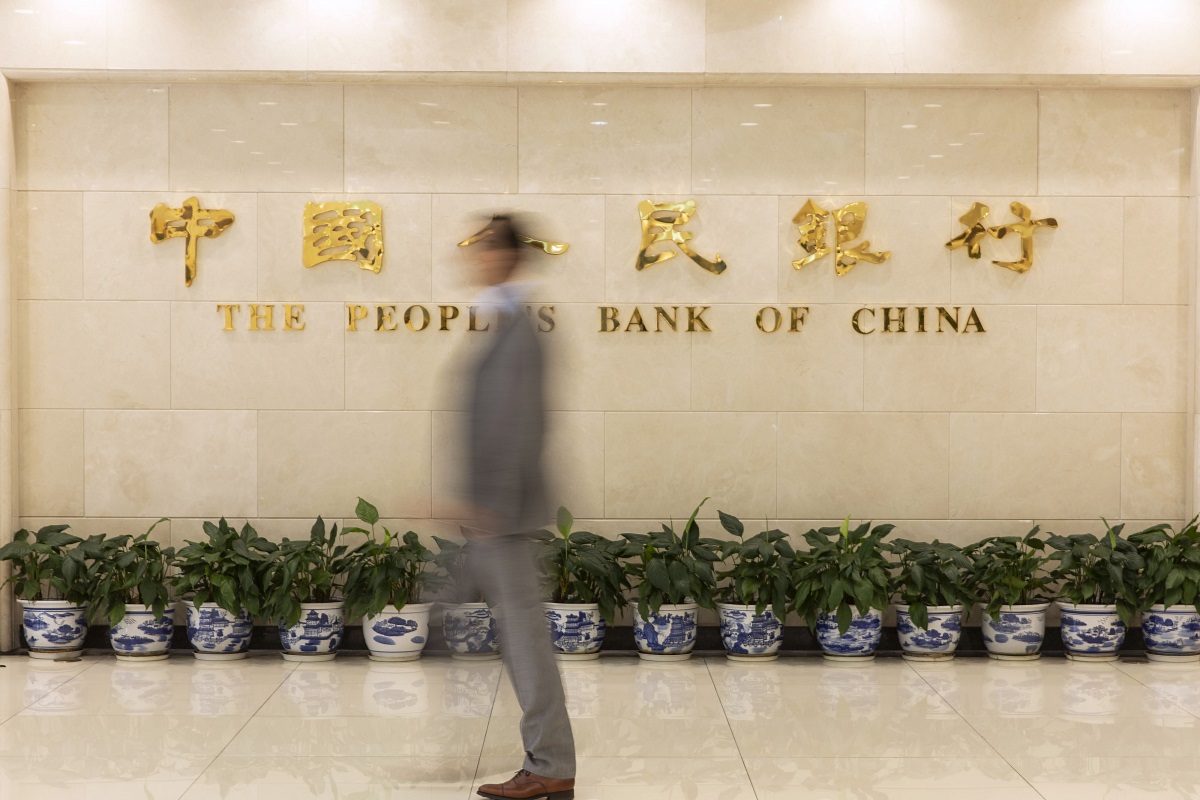 The monstrous volatility of bitcoin in recent weeks has forced the community to look for reasons why cryptocurrencies are so volatile. New explanation: China is to blame!

Indeed, the statement by the Chairman of China Xi Jinping about supporting crypto projects caused a significant growth of the market in late October. And the recent reminder of the People’s Bank of China that cryptocurrency trading in the Middle Kingdom is forbidden – led to the significant drop. The rise of crypto after the announcement of support for blockchains in China is a consequence of how the opinion of Comrade Xi was interpreted by analysts. Analysts reasonably suggested: if China supports blockchain, then it supports Bitcoin and Ethereum. In addition, it became known that educational courses on leading cryptocurrencies are being prepared in China. But all the positives are crashed by the statement of the People’s Bank of China. It stated:

However, the People’s Bank of China has not issued an explicit rebuttal of rumors that the bank is developing its own blockchain platform for the national state cryptocurrency. The head of the Binance exchange, Chinese Changpeng Zhao, previously noted that all the talk about blockchain without cryptocurrencies is fake. A decentralized network cannot exist reliably without a token reward system.

Perhaps the Chinese Central Bank has not yet realized this and want to make sure. Or perhaps they just test the effect of verbal interventions on the cryptocurrency market. Obviously, you do not need to interpret China – you just need to listen it carefully. This will help not to lose your crypto money.