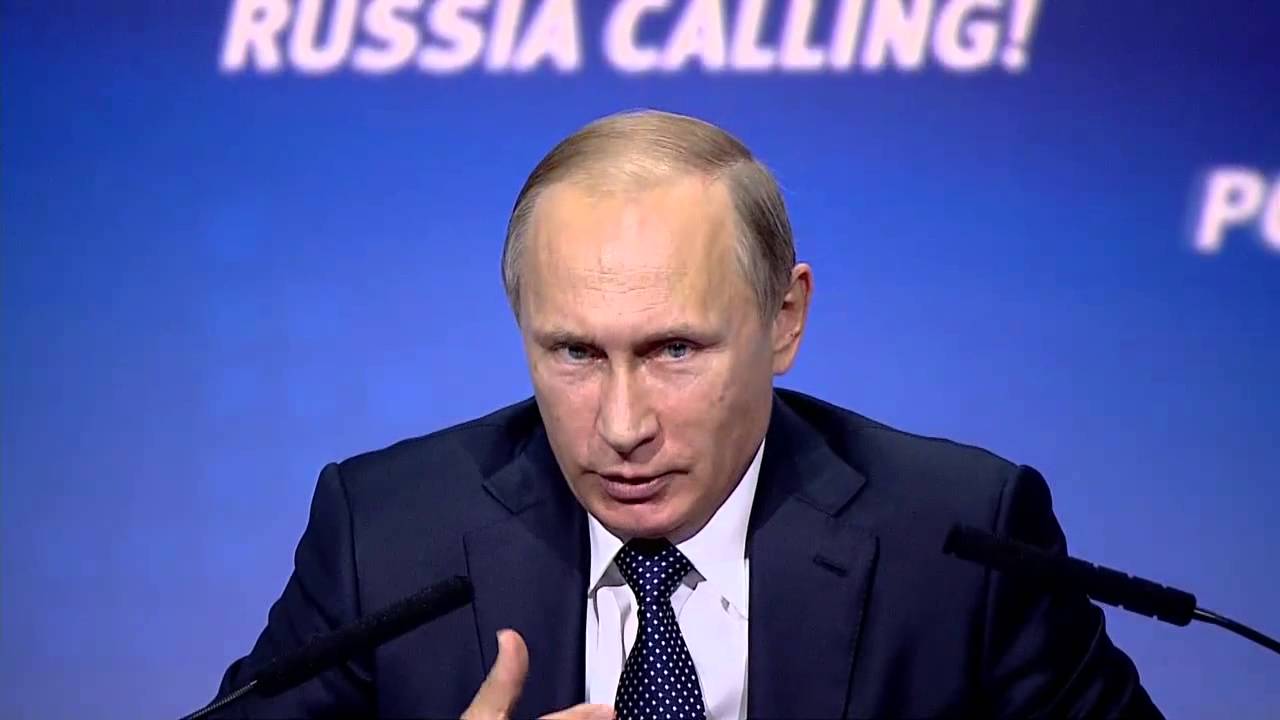 The Russian statement on the tokenization of strategically important metals, including palladium, platinum and gold, can play a decisive role in the development of the cryptocurrency market.

In Russia, formally operates the form of government “republic”. However, the power of the First person is so great that there are gossips that the form of government in the Russian Federation as autocracy. In fact, it is an absolute, by nothing and by no one limited monarchy. It is only unpossible to transfer power by inheritance. Therefore, the speech of one of the largest Russian oligarchs at the Forum “Russia Calling!” with a statement on the tokenization of strategically important metals can be considered authorized from the very top of the Russian authority. After all, Vladimir Putin opened this Forum. Putin spoke at the Plenary Session “Bridges over the Waves of Deglobalization” and tried to lead the trend towards abandoning regional isolation, which was set by Donald Trump. One of the bridges over the waves of deglobalization can be an interstate cryptocurrency platform and tokenization of strategic commodity to circumvent a variety of international sanctions. A statement on the launch of a common cryptocurrency of the BRICS countries was made by Putin recently at a summit in Brazil. One of the most influential Russian oligarchs Vladimir Potanin convincingly spoke about the tokenization of strategic raw materials:

– The idea of contract tokenization goes from the digitalization trend. We transfer all our processes to a higher technological basis, we strive to digitize them. This also applies to operating and production contracts. Sales contracts will also be digitized. When they are already digitized, a part for tokenization can be selected from them, that is, for launching them into circulation in tokenized form. This means that it is not the goods themselves that are traded, but their symbols. This reduces costs. In addition, when this is done through the technology of a distributed registry (blockchain) – it is fast, transparent to market participants and more reliable. We plan to tokenize about 20% of Norilsk Nickel products.

It is decided to test this technology before the end of the year, it will work in test mode for about a quarter, after that it will be launched in fully operational (fight) mode. Many of our partners are interested, we are working on this plan with such companies as Traxys (Traxys North America LLC, USA), Trafigura (Trafigura Pte Ltd, Singapore) – many other companies are also interested. This means that the very idea of tokenizing goods and assets is surviving.

Oligarch believes that the token is the most modern way of introducing goods and services into circulation. He gives an example from the real estate sector: it is difficult to sell a large object entirely. But if it is divided into parts, that is, tokenized, its liquidity increases significantly. This could be applied to all products. Insufficiently liquid products as a result of tokenization become more liquid. Tokenization means fragmentation into smaller parts, respectively, the circle of investors is expanding significantly. Vladimir Potanin declares:

– We think that the sale of even such industrial goods as palladium, platinum, nickel, gold in tokenized form will be in demand. We will receive confirmation in a quarter.

If the plans of the largest mining enterprise in Russia are realized and the demand for metal tokens is confirmed, then about 2 billion will enter into the cryptocurrency market, which will raise the market by at least a percent. According to the results of 2016, the Norilsk Nickel turnover amounted to $ 8.3 billion and it grows. $ 2 billion is a trifle for market, but the bold decision of the Russian oligarch can cause an lot of followers, both in Russia and in other countries, especially those that live off commodity exports and are under sanctions, including Iran, Venezuela, etc. In this case, market growth will already be in the tens of percent, bitcoin will also rise. But it is not yet clear from what level. If the fall of bitcoin continues at such a pace as it is now, then after a quarter we will have zero cost of the oldest cryptocurrency.