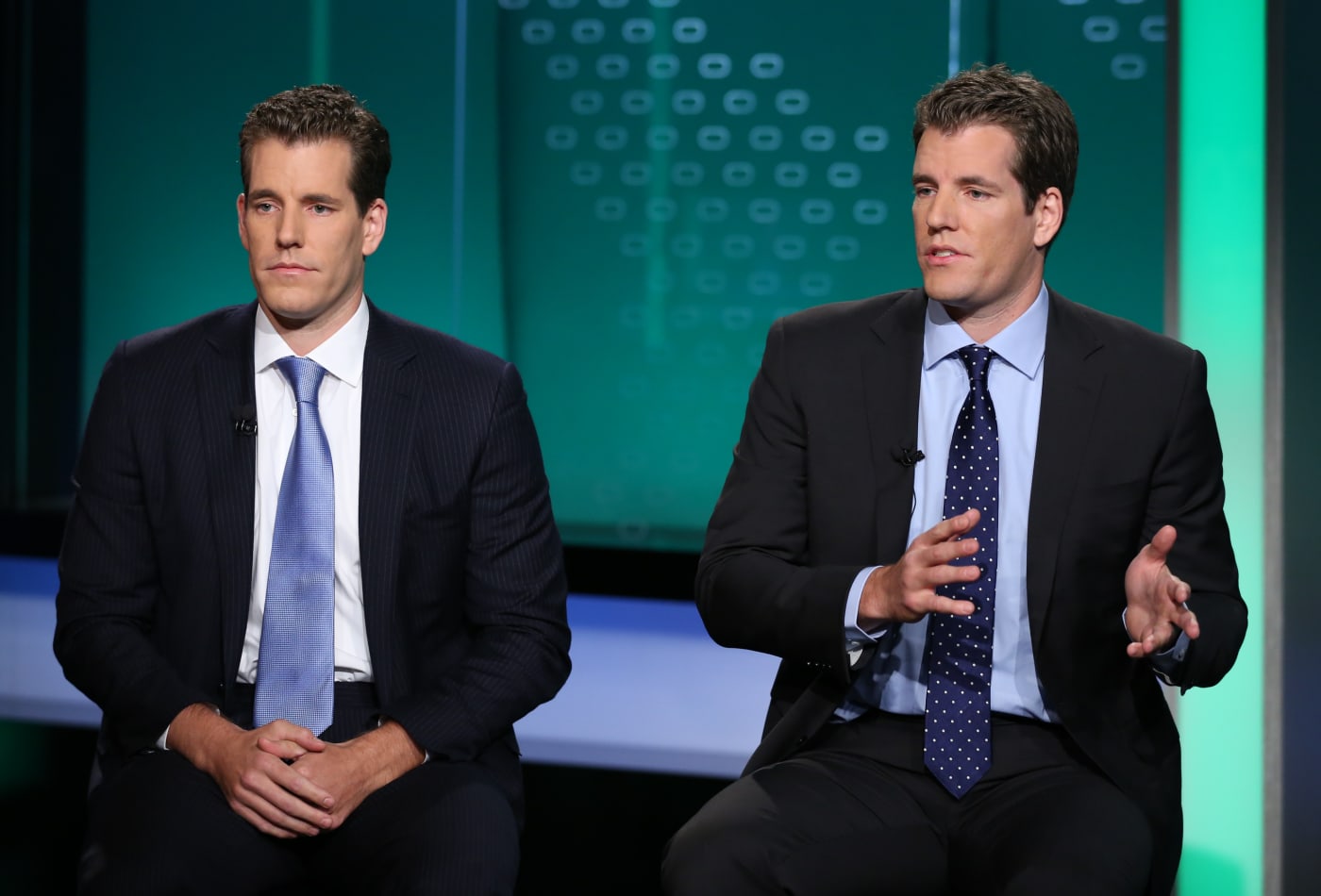 Amid legal uncertainty on crypto in Europe, Gemini exchange founders are in a hurry to seize a share of the European cryptocurrency market.

The twins Cameron and Tyler Winklevoss arrived in London to lead the creation and development of the European branch Gemini Europe of their cryptocurrency exchange and custody. For a year and a half, the exchange founders have already hired several major specialists, among them: Nah Perlman, compliance director, David Damato, security chief, Sydney Schaub, general adviser, Jeanine Hightower-Sellitto, COO and Robert Cornish, CTO. Now they have appointed Julian Sawyer as a chief of the European branch. Prior to that, Sawyer was a cofounder and COO at Starling Bank, a fintech, mobile bank cooperating with post offices network.

Tyler Winklevoss spoke about the reasons for the expansion in Europe in a streamlined romantic tone, clearly in order to hide the true motives:

– Europe is the birthplace of modern financial markets and the United Kingdom has been a global financial capital of innovation for hundreds of years. Gemini needs to be here and Julian’s deep knowledge and fintech expertise in these regions make him well-suited to lead Gemini’s expansion into this pioneering area of the world.

It is widely recognized that famous twins have a flair for IT and monetization of IT and fintech projects. Such serious preparations, as are currently being made for Gemini Europe, may mean that in the near future Europe is considered as a center of growth for the global crypto industry.