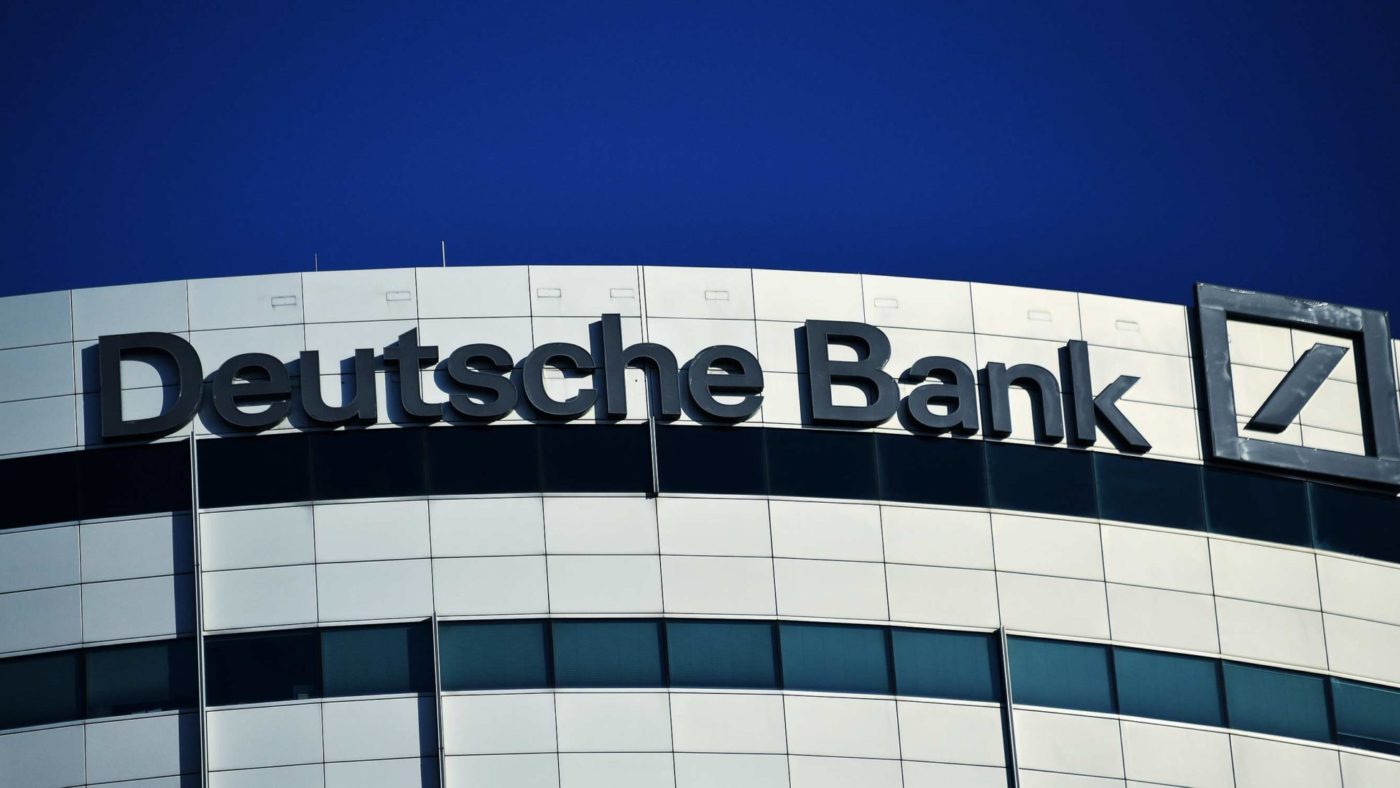 Despite the fact that the cryptocurrency market has stagnated for several weeks, financial market analysts are ready to recognize the superiority of cryptocurrencies.

Deutsche Bank published a report called Imagine 2030, made in the popular foresight format. Foresight has proved its worth in the technological field and is most often used in IT. Taking into account the vector of technology development, experts are able to predict the changes that will affect business and society.

It is stated in the report:

– Increased demand for dematerialised payment methods and anonymity are driving more people towards digital currencies. The forces that hold the fiat money system together look fragile, particularly decades of low labour costs. Over the next decade, some of these forces could begin to unravel and demand for alternative currencies could take off.

If these trends will be active, there will be 200 million users of the blockchain wallet by 2030. In addition, “smartphones and other electronic devices could make physical cards obsolete”.

But the report emphasizes the main con of cryptocurrencies – the need for the use of electricity. In this regard, governments will have to pay more attention to backing up electricity supplies and backing up citizens’ data.

Obviously, the Deutsche Bank foresight report appeared as a response to the financiers’ concerns about the plans of the largest economies to launch national cryptocurrencies. It’s not just about China, but also about France, which announced the launch of cryptocurrency in pilot mode as early as 2020.