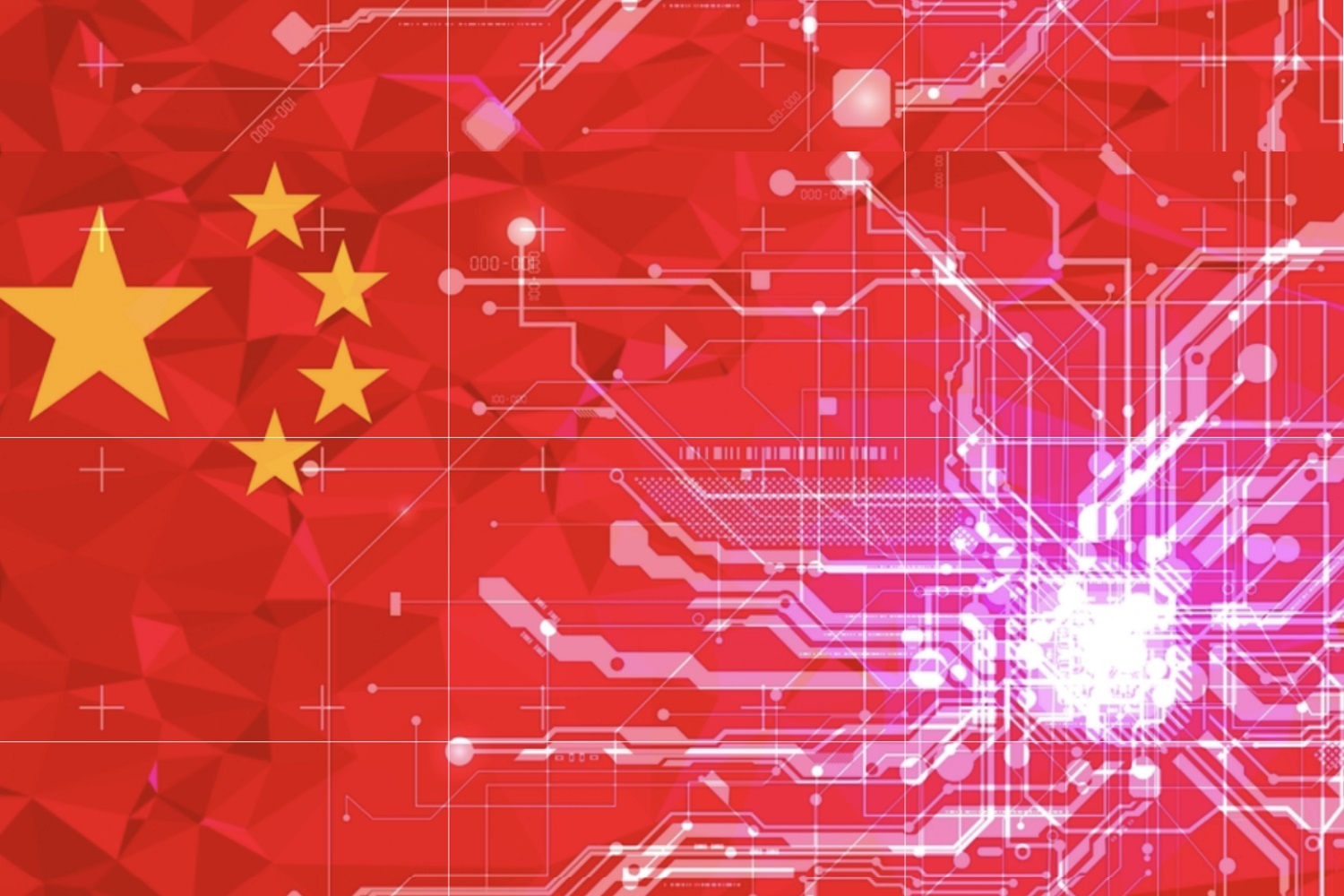 Despite numerous hostile measures regarding cryptocurrencies, People’s Bank of China can contribute to the development of the cryptocurrency market, and significantly.

According to state plans for blockchain development, which were announced by the official Xinhua agency, from 2018 to 2023 Chinese blockchain should grow by 65.7% per year. The capitalization of this technology at the end of 2023 should amount to more than $ 2 billion.

The American analytical agency IDC has already determined that, along with banking sector, blockchain in China is also being developing by manufacturing sector, retail and professional services.

Chinese authorities separate heavily the concepts of blockchain and cryptocurrency. Cryptocurrencies are a means of speculation, they are prohibited. Blockchain is a promising technology of a distributed registry for use in many sectors of economy. However, the head of the largest exchange Binance, Changpeng “CZ” Zhao, has repeatedly stated that he does not see the possibility of developing a blockchain without cryptocurrencies. According to him, cryptocurrencies are necessary for remuneration to network participants, otherwise it will work unstably. This conclusion seems logical and certain. But China knows how to find its own path. After all, China managed to combine the communist regime and the capitalist market. In any case, the rapid development of the Chinese blockchain in accordance with the decisions of the Politburo of the Communist Party of China gives the cryptocurrency market certain hopes for rapid growth.