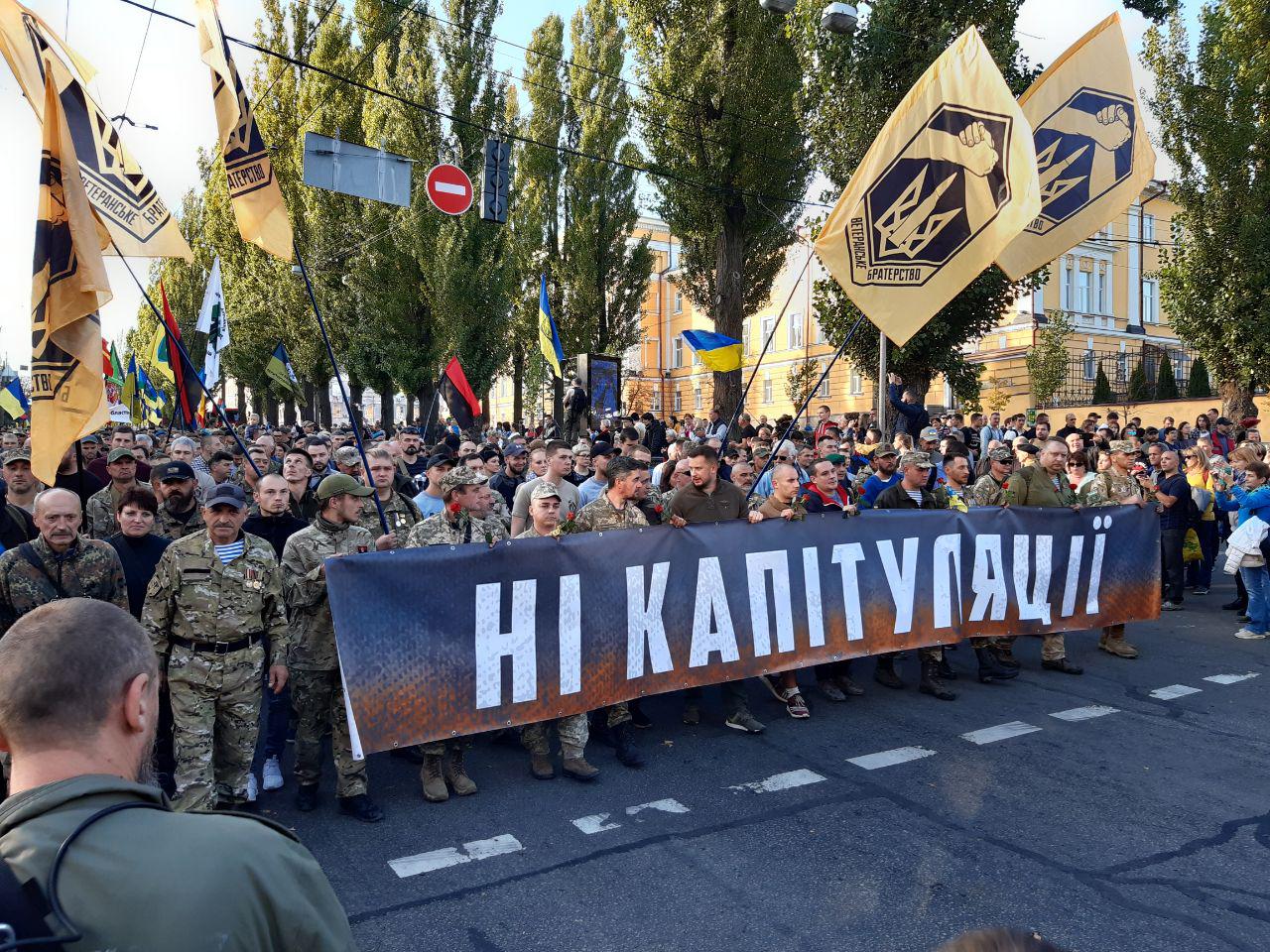 Information about the upcoming surrender of miners due to BTC price dropping is greatly exaggerated, according to crypto community observers.

The surrender of miners, that is, the cessation of mining due to low profits, can cause a domino effect – a rapid drop in the network hashrate and BTC price. However, some observers claim that the hash rate remains at the same level (plateau). Therefore, there is no risk of collapse.

The “permabull” of cryptocurrency market from Norway with the nickname Hodlonaut tweets a hash rate graph. It shows that the surrender was outlined in November, but is now being canceled.

Some analysts predict that real surrender will happen after a halving in May 2020. It is very likely that small miners will leave the market. It is forecasted that after halving, the price of bitcoin will almost double. But now the market does not give reason to hope so. And if BTC doesn’t double, miners will be wrecked. Dovey Wan, partner founder of Primitive Ventures investment holding company in San Francisco, Coindesk advisor, insists on this statement:

– Many miners will rekt badly if price does not double in halving.

Hashrate correlates with the difficulty of finding blocks. In November, it decreased by 7%, then grew by 2%. It seems that miners cancelled capitulation for now. But the upcoming halving inspires growing concern.