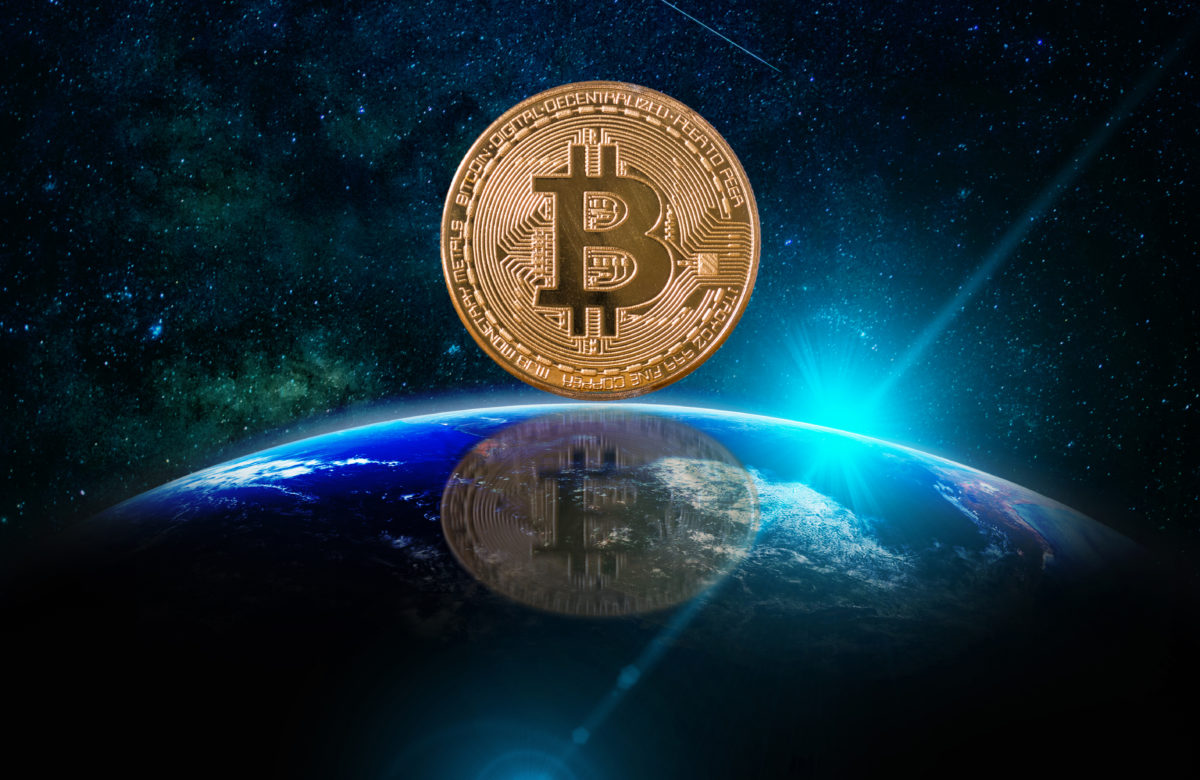 Leading business portal Business Insider reports that such fundamental factors will fuel the growth of bitcoin in the next 10 years. This was several times announced by leading experts of the crypto market. Now the resource has published an interview with Mark W. Yusko, CEO of Morgan Creek Capital Management LLC, in which an influential analyst said that “Bitcoin is a viable alternative to fiat currency, comparing its total supply of 21 million coins to the seemingly endless printing of money by governments around the world”. In the long-term, Bitcoin will show another “parabolic growth” by 2021.

Morgan Creek Capital Management’s Mark Jusco company is registered with the SEC and provides to institutional investors access to the cryptocurrency market. It currently has $ 1.5 billion in assets under management.