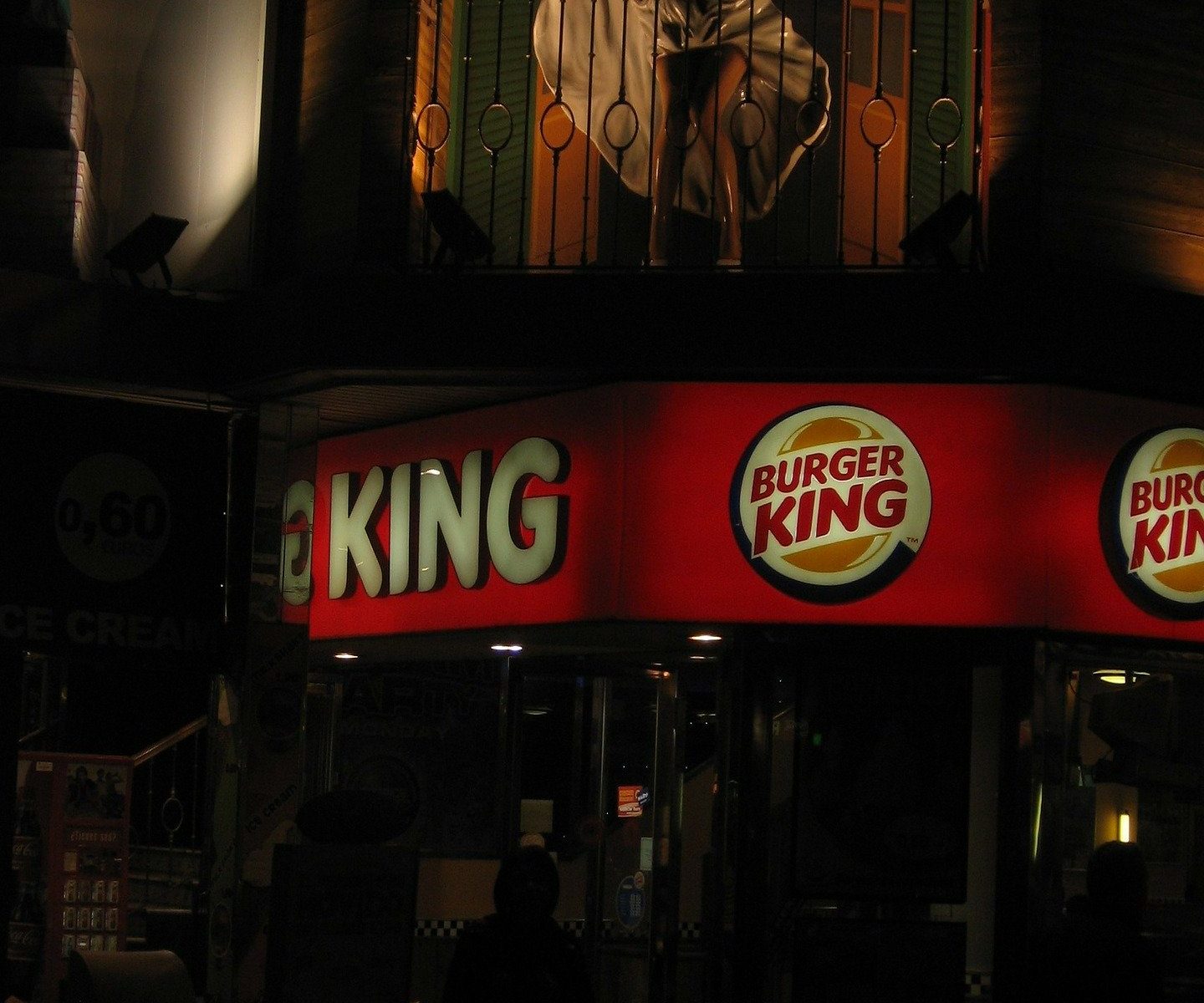 While Venezuela’s government remains committed to its Petro digital currency project, a leading fast-food restaurant in the country has announced to now start accepting cryptocurrency payments.

Here are the reasons why Burger King begins accepting cryptocurrencies in the country.

One of the vital things in a business venture is finding partners to enable growth and support the vision of the business or company. In the manner in which economy changes at an unprecedented pace, a partnership is more important than ever and working collaboratively towards a common goal better serves customers and increases speed.

The rollout of the point of sales system will begin at Centro Sambil Caracas – a shopping mall – where Burger King’s fast-food court is located in South America. The rollout plan is intended to eventually reach all 40 locations in Venezuela during 2020.

2. Venezuela, A Hotspot for Cryptocurrency

Over the past decade, Venezuela has been facing a severe economic crisis, more severe than the Great Depression and even the collapse of the Soviet Union. The country has been marked by increasing starvation, hyperinflation, and other tragedies.

As prices go up and the currency of the country loses value, citizens are beginning to look to more stable alternatives. The value of Venezuela’s main currency (sovereign bolivar) declined by 50% in 2013 and dropped further by 30% in 2016. This has led to the massive adoption of cryptocurrencies as a method of payment in the country.

The country presents a mixture of circumstances, which make it a suitable region to deploy cryptocurrency solutions – cash shortages, hyperinflation, and deteriorated communication and banking infrastructure. These factors, together with the government’s initiatives to utilize cryptocurrency as payment method, push the adoption and use of these cutting-edge technologies.