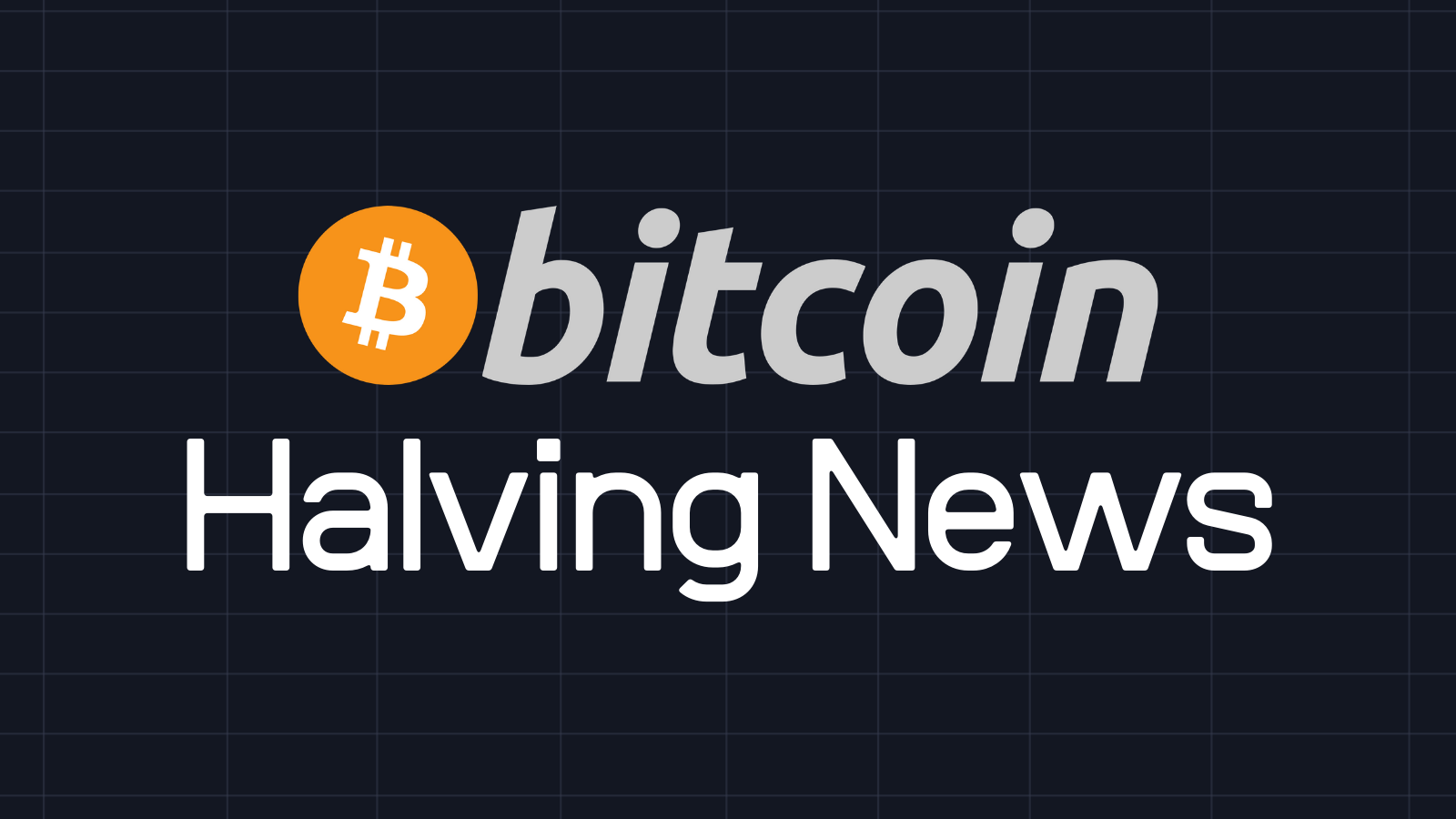 The Bitcoin halving is the biggest thing that will happen to Bitcoin in 2020.

The big news now is that the halving, previously expected in May, will probably take place already in late April.

In other words, more miners are mining Bitcoin than ever before. This is very bullish for Bitcoin, as this means the Bitcoin blockchain is getting more secure.

Now, when the hash rate increases this quickly, the automatic difficulty adjustment lags behind. The effect is that the blocks are created faster than the normal 10 minutes.

According to Bitconsider, the current block time is closer to 9 minutes. Logically, this mean that the halving date will happen sooner than previously expected.

There are many Bitcoin halving countdowns online, but the one that seems to be most accurate is currently showing us that the estimated date for the Bitcoin halving is at the end of April 2020.

The reason why this Bitcoin halving countdown is more accurate than others is because its data comes directly from the Bitcoin blockchain via blockchain.com. So, to get an accurate estimation of the halving, make sure to use a countdown with on-chain data like the one used for this article.

The price predictions vary, but most analysts agree that the Bitcoin halving is very bullish for the Bitcoin price. Plan B on twitter says that Bitcoin will go to somewhere between $50,000 and $100,000 as a direct consequence of the halving event.

The countdown has begun, and in April the inflation of Bitcoin will finally be cut in half, for the third time in history.