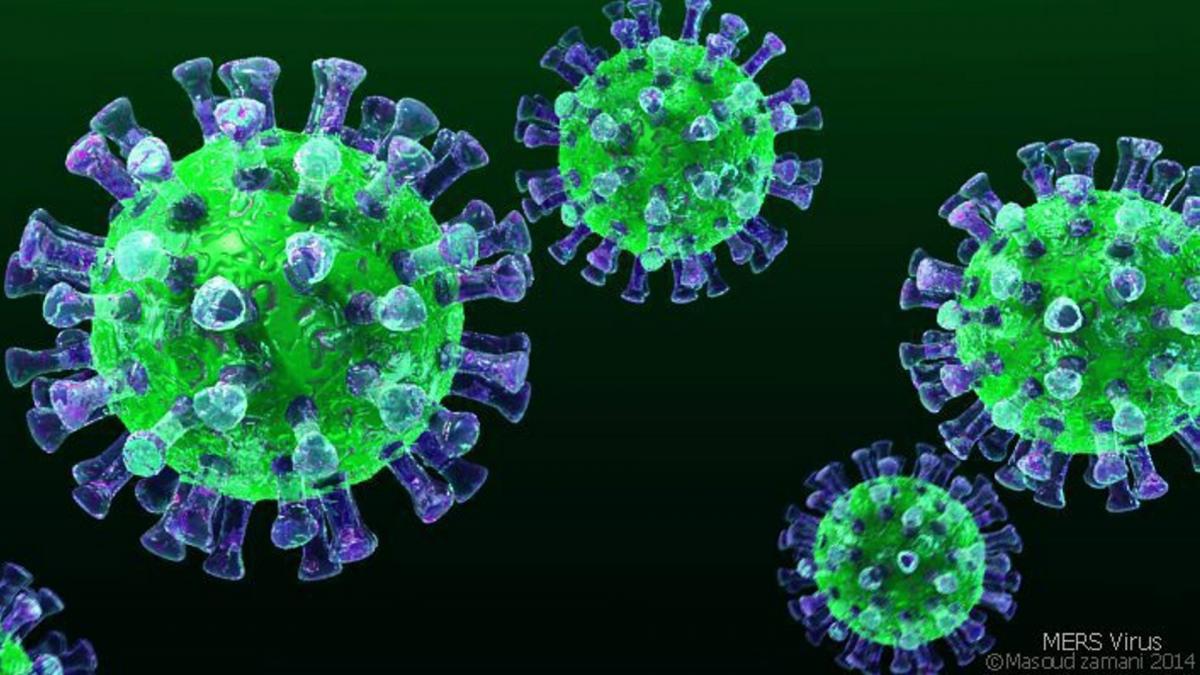 The Wuhan coronavirus spread is gaining pace: with over 15,000 infected and nearly 400 people already dead, this epidemic can’t be ignored anymore. What is even more important, the virus has stepped way outside mainland China and was diagnosed in 20 countries around the globe including the USA, Japan, Thailand, Singapore, Hong Kong, Germany, France, and Canada.

It is still unclear what it may take to defeat the malicious disease. There is very little known about the coronavirus, the way it spreads, its incubation period (which is believed to be about two weeks) and who is most at risk. Historically, mankind has faced several cases when epidemic illnesses caused deaths of thousands, even millions: plague, cholera, and smallpox were the biggest “death toll collectors” taking away up to 2,000,000 in Persia in 1772. In the XX century, Asian flu has twice burst out to kill a million people and more.

That all happened long before the creation of the internet, before the online exchange of information became our everyday reality and traveling got really global enabling people and goods to move around the world within hours. And this is why an immediate fast and strong response is possible to prevent this hazard from reaching its peak levels.

Many people expressed their desire to help. Bill Gates and Jack Ma announced $10mn and $14mn donations, respectively, to specific institutions in the hope that those will find the cure. However this may not be the case, at least there is no guarantee that this particular laboratory is capable of producing the vaccine. The call shall be more global and involve all medical and clinical institutions that have the potential to deliver the solution.

In terms of funding, modern technologies give us nearly unlimited opportunities. We all have witnessed capabilities of crowdfunding that helped blockchain-based initiatives raise as much as $10bn+ using digital platforms (Bitcoin, Ethereum and others). This goes well both for commercial use and for non-profits. And the coronavirus fight already has one initiative of a kind, the Swiss-based Anti-Coronavirus Foundation.

The foundation was created on January 23 and announced the same day in Davos to reach the eyes and ears of as many world leaders as possible. Its immediate target is to collect a $30,000,000 worth reward pool to be given to a person or institution which invents a cure for the coronavirus, and the first $300,000 were already donated at the inception stage by CryptOcean, a well-known blockchain player: 1,000,000 CRON crypto coins were deposited to the dedicated blockchain address (https://cron.global/address/AaBNkk9Pc1nLwxYqFdF3r2YVwyGaL9KM6Z), which is roughly $300,000 at today’s exchange rate ($0.30 for one CRON coin).

No surprise at all that the story got media attention and some commentators expressed more than scepticism. We took our time to look into it and dig into detail. First of all, the foundation is registered in Switzerland, a country with an exceptional level of transparency and legislation for non-profit organizations. It will be chaired by Yury Myshinskiy, co-founder and CEO of CryptOcean. An invite to join into the initiative is sent to top-level scientists, charity NPO leaders, and pharma industry specialists.

The good part is that the foundation is set to have the highest possible level of transparency. The funds collection and spending are to be conducted in an open manner via the most reliable, traceable and auditable channel, blockchain. All transactions are to be handled in CRON blockchain under the tight supervision of the founding advisory board to be composed of trusted and publicly recognized individuals. And CRON coin is liquid enough with daily trading volumes of $150,000+ and can be bought on many reputable exchanges including EXMO.

The foundation is open to any questions and communication. Not only they have all legal data listed but cell phone and management direct contacts are provided on the web site. Thus, anyone willing to make a donation can reach via join@vaccine.run, and discuss potential involvement in the supervisory board. This all makes haters’ accusations null.

We asked the team on their reporting standards and procedures, and the response was that all transaction hashed will be publicly available as well as fiat conversion operations and payouts to vaccine producers and subcontractors. All moves will be conducted in smart contracts with their keys available to the controlling board.

The math is relatively simple, Yury Myshinskiy says: with an active working population of 3.3 billion people, mankind can do miracles today once it has its forces united. If each of us donates one cent to the anti-coronavirus foundation, the pool will reach $30 million. If we go to just one dollar per person, the amount can get to astonishing $3.3 billion — definitely enough to defeat the threat we have faced today, and many other incurable malicious diseases, he adds.