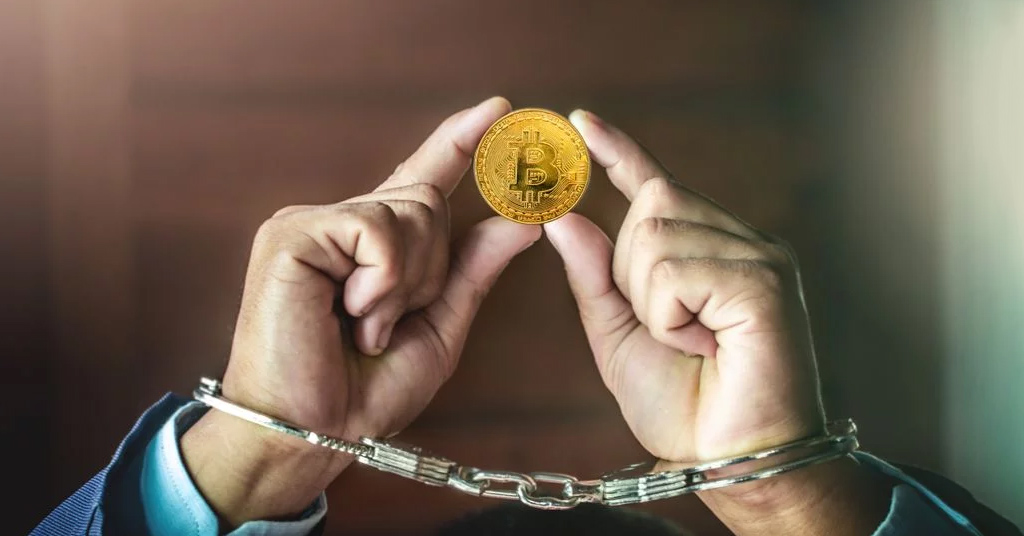 The American pleaded guilty to deceiving 70,000 people who invested in his fraudulent cryptocurrency schemes. In total, he managed to get about $ 147 million from defrauded investors.

According to the Department of Justice, US citizen Steve Chen pleaded guilty to conspiracy to fraud, as well as tax evasion.

From July 2013 to September 2015, Steve organized and managed a number of companies that attracted investments in their cryptocurrency projects. One of his companies, US Fine Investment Arts (USFIA), was positioned by Chen as a marketing company that also mined gems in the Dominican Republic, Mexico, Argentina, and the United States.

The head of the company regularly promised investors to access to an IPO and a quick profit, but neither one nor the other happened. Thousands of USFIA customers invested up to $ 30,000 in it, which they eventually lost. As Chen himself admitted, he actually had no plans for the real development of the company.