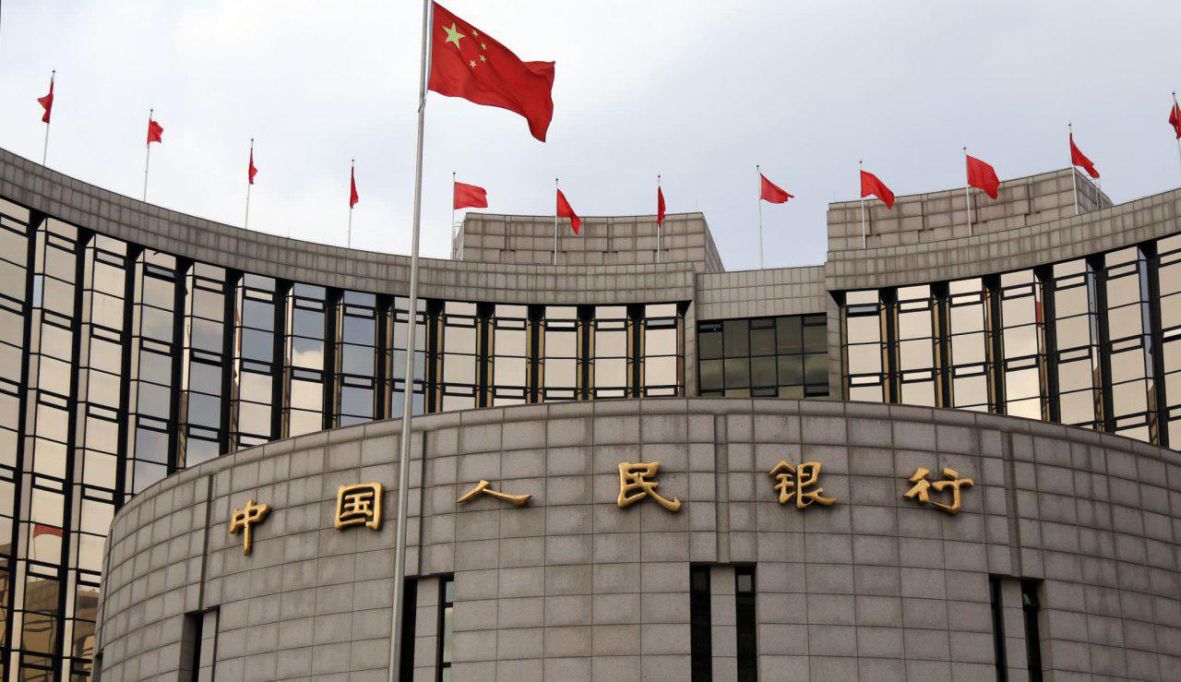 The Central Bank of China was forced to postpone the development of the digital yuan, the state cryptocurrency of China, which was planned in the first quarter of 2020.

“The coronavirus outbreak has led to postponed work resumption in government institutions, including the People’s Bank of China (PBC). Policymakers and research staff involved in the DCEP project are no exception, which weighs on the development process,” — as Global Times sources said.

However, the media source said that the Chinese state bank does not intend to change the release date of the cryptocurrency. The organization possesses sufficient funds and resources to implement its plan no later than the scheduled time, and the epidemic should not change the situation.

Although the launch date for digital Yuan is still unknown at the beginning of January 2020, Mu Changchun, head of research at the Central Bank of China (PBoC), announced that the external level of the first state cryptocurrency has already been completed and the regulator is improving security on the network and stability payments.