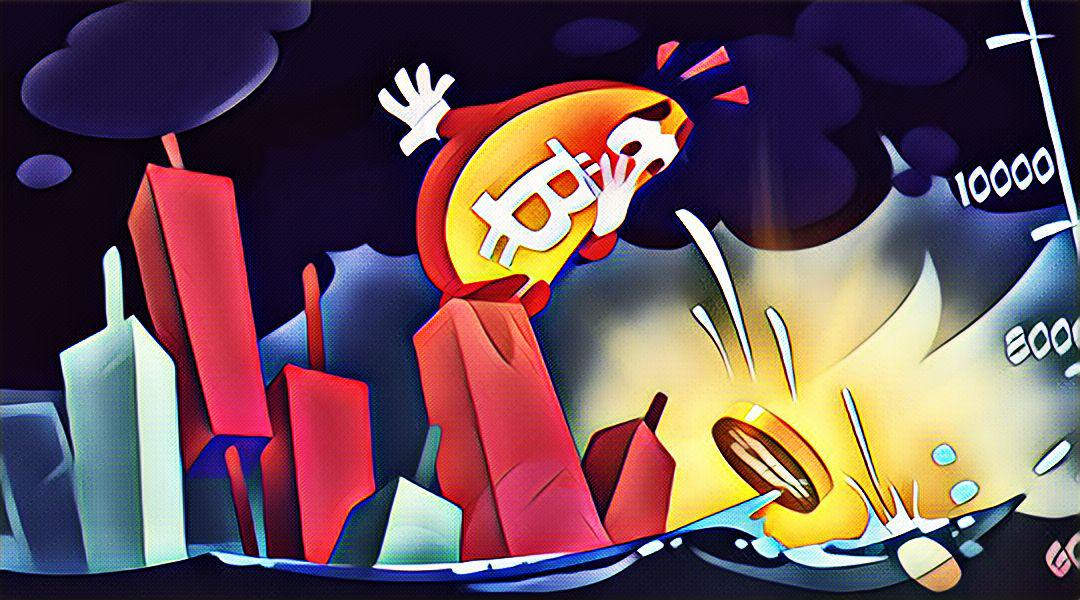 On the night of March 13, the most significant drop in the value of the ETH occurred, for the entire time of its existence: during the night the coin lost 55% of its price, which dropped from $ 196 to $ 86. Why are experts waiting for a complete depreciation of the coin, and how can this situation be used?

Until tonight, a 48% fall in January 2018 was considered a record drop in ETH. True, then Ethereum lost almost $ 500 for each coin.

Economist Nouriel Roubini is skeptical of Buterin’s token and believes that the token should continue to decline and will approach 0:

ETH, the second largest shitcoin, is now down 55% from its mid-February peak, and 91% down from its all time peak. And now the scammers leading it are desperately trying to manipulate its value to preventing it from going to its equilibrium value, i.e. ZERO!

At the same time, Amy Jung from MakerDao advises to buy at least 32 coins during the drawdown in order to be an altcoin validator in the new Ethereum 2.0 network.

It is important to note that today also the largest drop in BTC since 2013 occurred, which fell briefly to $ 3,780, after which it returned to the level of $ 5,200. In general, the capitalization of the cryptocurrency market during the day fell 220 billion to $ 120 billion, and after adjustment, it stopped at 140 billion