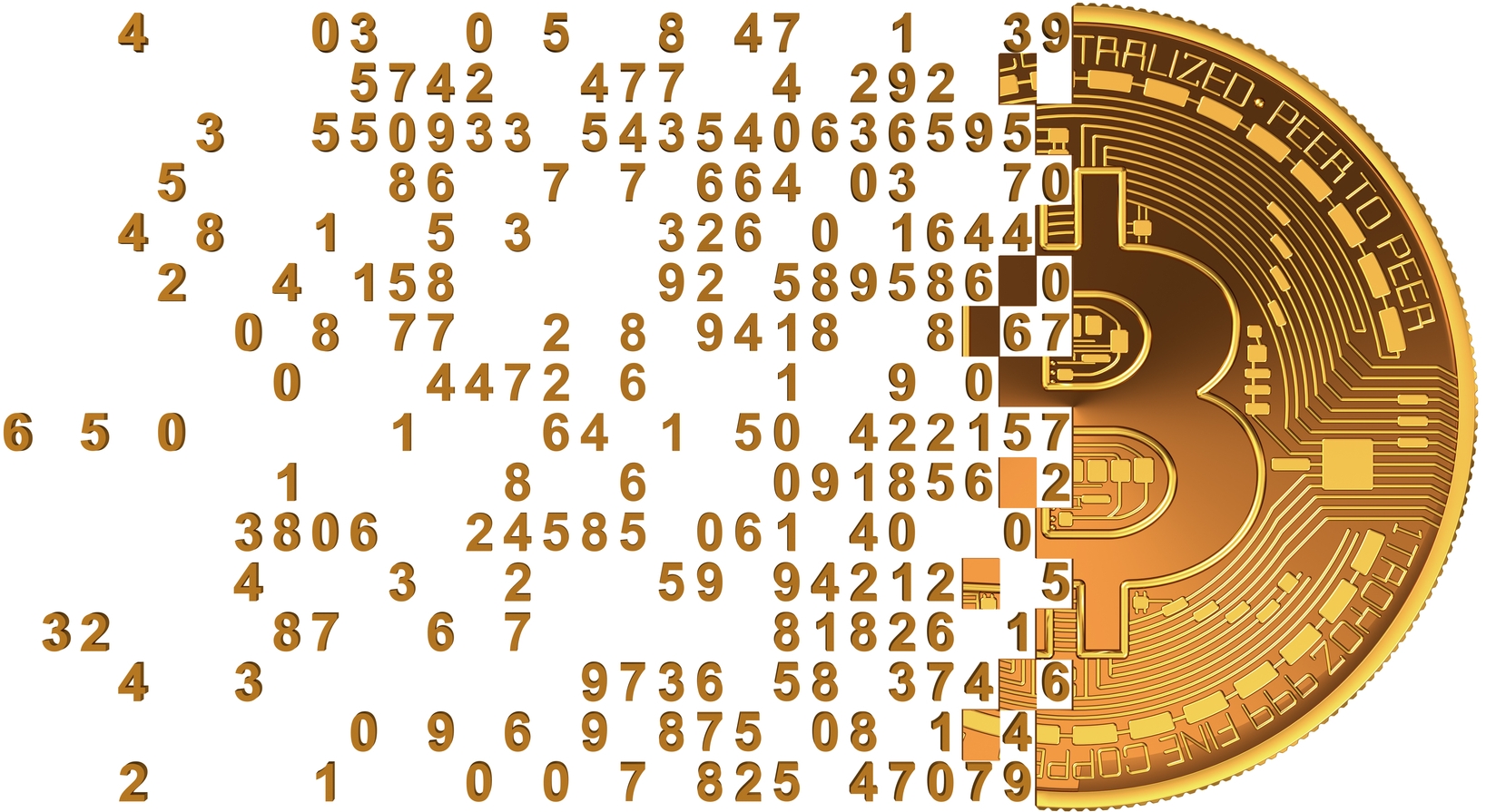 On Wednesday, April 1, a transaction for 100,000 BTC appeared on the bitcoin network. The estimated payment amount exceeded $ 600 million dollars, but the size of the commission paid did not even reach $ 1, and this is not a joke.

Traditionally, the transaction was reported on Twitter at Whale Alert. The exact amount of the transfer was 101 857 bitcoins worth $ 633 535 530:

There were well-founded fears among traders that this amount could go to one of the major exchanges and provoke a Bitcoin dump. But everything turned out to be much simpler: the transaction was carried out between the internal wallets of the custodial company XAPO, located in Hong Kong.

Over the six years of business, Pantera Capital, Rabbit Capital, Fortress Investment Group and Benchmark have become clients of the company. In addition, XAPO is one of the co-founders of the famous and scandalous Libra Association.

Until yesterday, one of the cheapest large transactions was the transfer of 124,946,622 Bitcoins, presumably between accounts of the BitFinex exchange, the commission for which amounted to only $ 83. But April Fools’ transaction set a new record for commission value