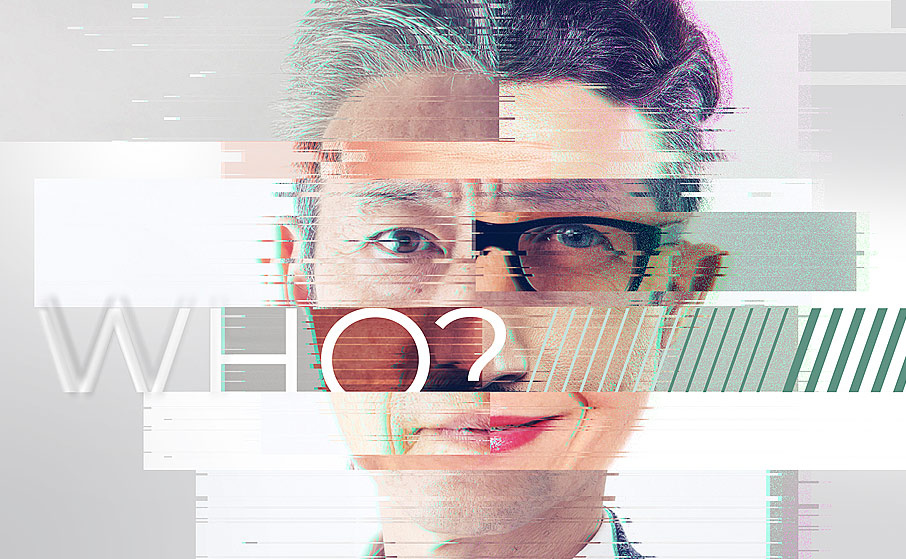 Charles Hoskinson believes that to reveal the identity of the development team of Bitcoin and Satoshi Nakamoto himself, it is possible to apply stylometry – a linguistic study of the style of handwritten text, which allows you to identify the author with high accuracy.

Stylometry has already been used by experts who have worked with letters and articles of the creator of Bitcoin, but Hoskinson proposes to use science to study the program code of Bitcoin. The entrepreneur and the crypto specialist believes that a detailed analysis of the cryptocurrency code can lead researchers to the identity of the person who created this code.

As Charles noted, the scripting language of Bitcoin is written in the academic language Forth, which was used in computers of the 80-90s of the last century in the UK and the eastern part of the United States. This can significantly narrow down the search criteria for Nakamoto’s personality, as it suggests that he was educated around that period, and is now 50-60 years old.

The co-founder of Ethereum noted that he himself did not apply the stylometry technique to the Bitcoin code, as he was not interested in revealing the identity of the creator of the first cryptocurrency.

“It’s never been an interest to me because, frankly, that person left the ecosystem and doesn’t want to be doxed and Bitcoin has operated just fine since 2012. It’s been eight years now and we haven’t had any issues. So why do we need to bring the founder back?” — said Charles Hoskinson.