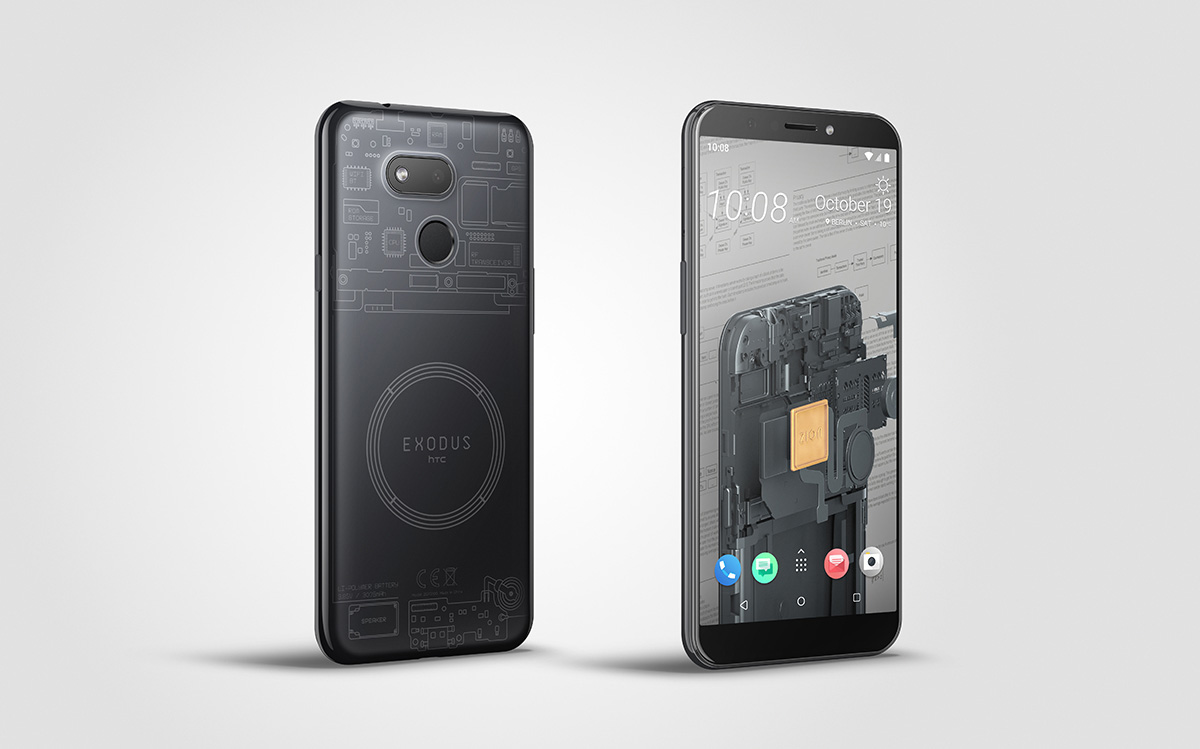 The HTC Exodus 1S smartphone with support for the Bitcoin node, announced last October, will allow owners to mine the Monero cryptocurrency (XMR).

HTC member Phil Chen, who is developing the Exodus smartphone, claims that the DeMiner app will make mining more economical:

“Mining on mobile is an important research topic in understanding the development of secure crypto networks. The number of mobile phones in 2020 is approaching 3.5 Billion, which would further decentralize and distribute the hash rate and mining power of such crypto networks.

Monero is an important and crucial experiment resisting the trend of centralized mining. It utilizes an algorithm called “Random X” that is suitable for CPU-based calculation. The use of this algorithm is actively fighting some of the centralizing forces that create the mining pools in Bitcoin.

Furthermore, the mature development of power-saving software on mobile, as opposed to power-hungry laptops or desktops, amplifies the effectiveness and efficiency of the profitability of mining on mobile. “

Midas Labs CEO Jerry Lee said that their development will enable EXODUS 1S owners to mine $ 0.0038 XMR per day, with electricity costs half that amount.