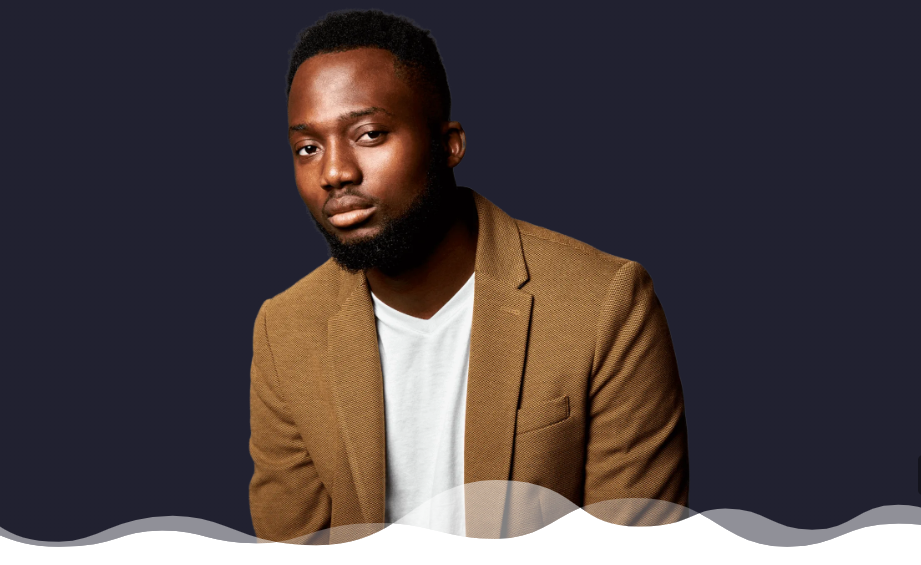 We talked with Grey Jabesi – an entrepreneur, blockchain enthusiast, cryptocurrency evangelist, analyst, the host of Hardc0re Crypt0, and investor based in Africa. Jabesi is also a producer of “Survival Skills Podcast” and “The Gray Ave Podcast”, where he interviews prominent business personalities and influencers. He has a background in IT and visual communications and has worked with big corporates on popular commercial projects but has also been involved with several startups.

Hi Gray! Tell us how you started your business and when you decided to connect your life with cryptocurrencies?

You are the leader of a very popular podcast and a successful investor. Do you like to make people more literate in matters of investing and in relation to cryptocurrencies in general? Is it hard for you?

For Cryptocurrency to be tested and grow, we need adoption. The fastest way to do that is by educating others. Crypto is a new paradigm and it’s not easy for people to absorb the concept at first glance, let alone get started. I take it upon myself to make it easier for them and it’s not hard because it’s necessary.

Do you think the blockchain project market is more attractive for investment than classic markets? Why?

Yes, because of the historical glory stories. Cryptocurrency has been the best performing asset class in the last 11 years. However, because of the non-user friendliness of crypto products, not many prospects are converted.

Now we can trace the beginning of the “Altcoin Season”. Do you think altcoins have a chance to equal or outperform Bitcoin in the price?

Certainly, there will be some Altcoijns that will outperform Bitcoin and I think this is due to the fact that most of them are oversold. There are some altcoins that are trading below their Altcoin Price.

A process such as cryptocurrencies halving previously almost always increased the value. Do you think this will always happen? Or should major cryptocurrencies change their consensus algorithm to take care of the environment and overcome scalability issues?

Theoretically, it has to happen over a period of time but this outcome is not linear because we do not know the fair price of the underlying asset. Pretty much every Blockchain protocol is working on scalability and it will be resolved over time. The environmental question is a whole different discussion. Crypto is relatively eco-friendly if you compare it to a traditional system but perhaps people like to talk about it as a form of a smear campaign.

In the recent video “The Bitcoin Halving Explained – Why The Price Will Move” on your YouTube channel, you talked about the near future of bitcoin after halving. Could you briefly recall your opinion on this subject to our readers?

We could see a correction after halving. Traders buy the rumor and sell the news, historically, the price increase is seen roughly after a year from halving.

We all see how the global economy is going through hard times. But many people correctly notice how well crypto is against this background. Do you think public opinion about cryptocurrencies, including governments, will change after a pandemic?

I think people will flock into Crypto not mainly due to political motivations, but because they’ll need to use it. This is a pattern I’ve identified in Africa. As for governments, they’re in pursuit of power, and not the truth so I don’t expect them to be accepting of Crypto anytime soon.

What advice would you give to novice investors? Is it worth it to immediately try yourself in the cryptocurrency market, or is it better to start with the classic, less volatile assets, but after the crisis?

Start now, put a little bit into Bitcoin. This is something that you learn by having skin in the game and not by just reading or watching the news about it.

How do you see the world in 10 years? Do you share the opinion that cryptocurrencies can radically change the entire financial system?

The traditional banking system will implement their own cryptocurrencies, but open-source cryptocurrencies like Bitcoin will also be highly adopted. People will have an option depending on what they need to accomplish.